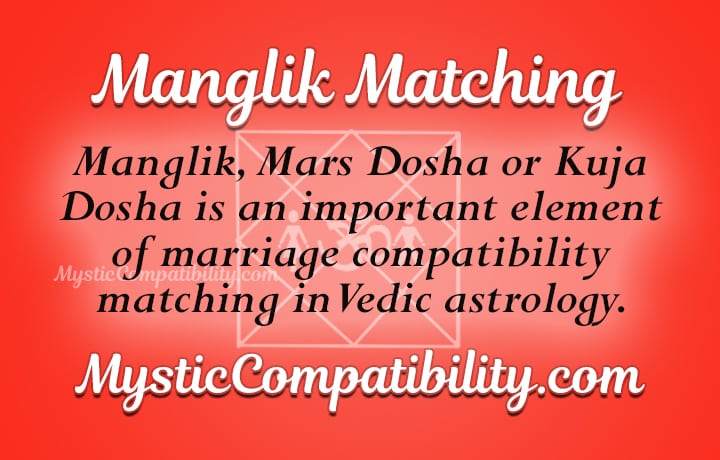 By understanding your Mangal Dosha or Mars Dosha or Kuja Dosha, one could easily gauge whether they would succeed in marriage relationships or not. The good news is that, Manglik matching also reveals the best matches that would cancel out the disastrous effects of malefic planets.

Mangliks or people who suffer from the bad effects of this malefic position of planet Mars need to be careful when matching charts for marriage. That’s where this Manglik matching calculator comes into play.

According to the Vedic Astrology, Manglik matching is an essential aspect in marriage compatibility. They believe that Manglik Dosha determines whether a certain love affair would exist smoothly or not. In extreme cases, if two different people are not compatible due to a Manglik Dosha mismatch, this could even lead to death of one of the partners. This makes Mangal Dosha to be very crucial particularly in long term love affairs.

Taking the Manglik Matching love test will reveal to you the best matches that would bring love, peace and warmth in your marriage. This ensures that you stay away from those love affairs that could end badly based on your Manglik results.

Vedic astrology believes that the negative effects of Mangal Dosha that hinder a relationship from succeeding are effects from the planet Mars.

In line with this, relationships are bound to be faced with challenges, however, by taking a Manglik matching test, one can easily solve possible issues by settling for the right partners. 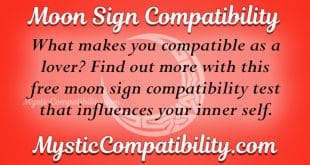 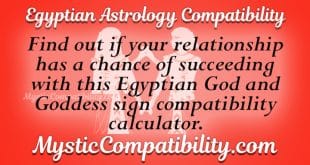 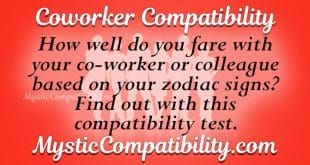 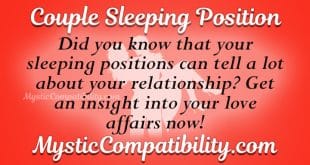 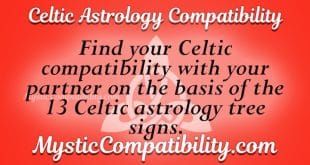 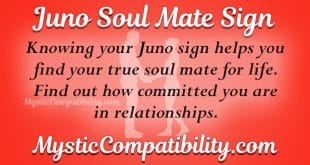