Why Men are Frustrated about Dating Feminist

Feminism has come to stay, but that doesn’t mean everybody is in tune with their ideology. The fact is many guys want to have nothing to do with a feminist for different reasons. So, one of the reasons is justified while others are outrageous. So, here are some things guys hate about dating a feminist.

With their beliefs, there is a preconceived notion that feminists hate men. They make men feel like the culprits to their predicaments and vulnerability. 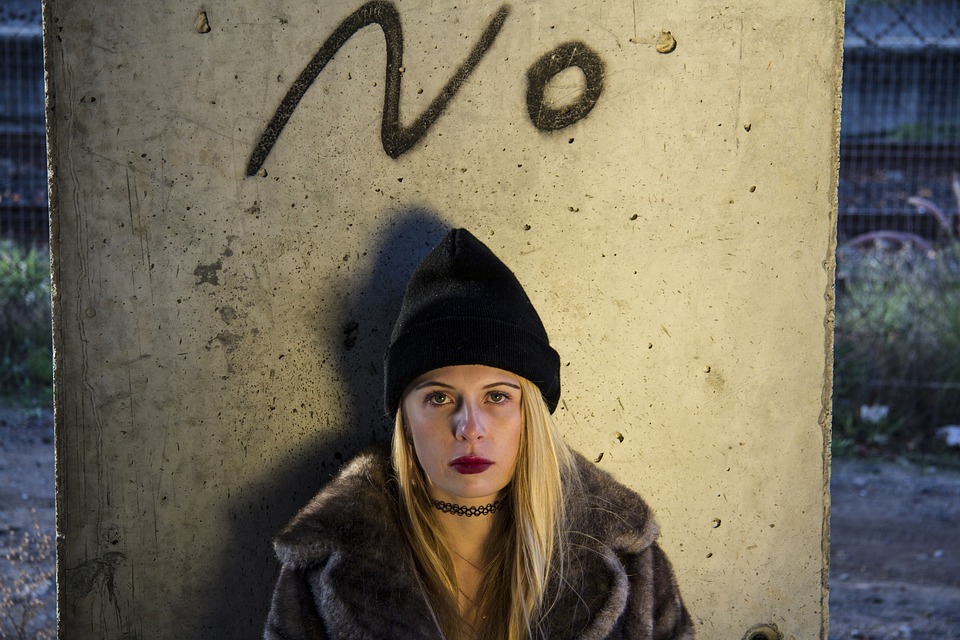 Some radical feminists make feminism look like a war between men and women. This makes some men very uncomfortable dating a feminist. How can they date “a person who hates them?”

2. Dating Them Can be Very Intimidating

Dating a feminist can be very intimidating. She has a job that pays well, she can afford whatever she needs, she can do things on her own, and so what is left for the man to do? Pulling the chair or opening the gate during a date? No, she does that by herself too. This makes men feel virtually powerless and that is what they hate about dating a feminist.

3. Some Think Feminists are Sluts

With the spread of feminism, more women are acting like men now. They are asking for equal rights in all spheres of life. Now, women want to be in charge, empowered and even assume the role of men in the house. Some are even sharing bills or paying in totality. This is not bad though, but some men believe such acts weaken their power.

Contents show
Why Men are Frustrated about Dating Feminist
1. Their Ideology
2. Dating Them Can be Very Intimidating
3. Some Think Feminists are Sluts
4. Women Acting Like Men
Share