One of the many studies on the difference on sexuality between gender focuses on spirituality. There are many arguments around this because it is hard to quantify spirituality and how it affects a person’s sex life. Moreover, researchers have to define spirituality in studies, and then ranking various components that define sexuality. How spirituality impacts a woman’s sex life is a mystery waiting to be solved. This question can help with the sexually unsatisfied couple who are seeking an answer, or a solution for their problems.

Spirituality is a transcendent connection of a person to something bigger. Most people would say that being spiritual means that you are a religious person, but that is not so. Spirituality encompasses all types of connection: God, Universe, Nature and so on. People’s definition of spirituality changes all the time, much like their sense of purpose. A spiritual person is someone who is conscious about inner self and knowing that the truth is out there. 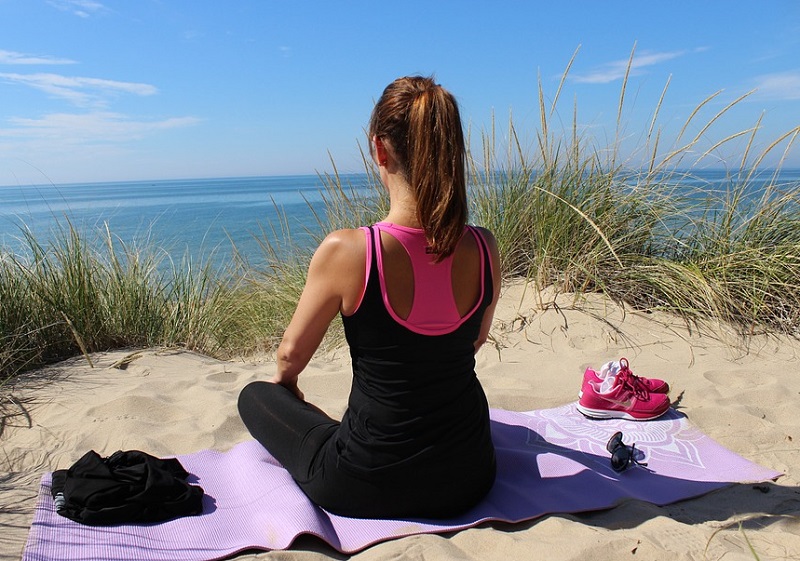 Sexuality has many aspects, from orgasms to the connection a person felt during sex and affect how good sex is. A sexual person could be promiscuous or able to have orgasms without intercourse. A person’s sex life can be good for one, but lousy for another. It is a qualitative measure and can be tricky to ascertain. It can also be awkward, as most people are not willing to divulge on their private lives.

Other criteria may include financial status, stress levels, and marital status. These questions can either have an impact on spirituality, sexuality or both. Many external factors can affect a person’s sex life, and it can be difficult to avoid confusing bias in this study. But researchers can isolate the subjects accordingly, thanks to technology.

There was a study targeting university students that showed spiritual men had a lower frequency of sexual encounters, but there was no change in their sex life and enjoyment. The hypothesis was that men do not see sex as a way to obtain emotional and spiritual intimacy. This shows that spirituality does not impact heavily on a typical male’s sex life. 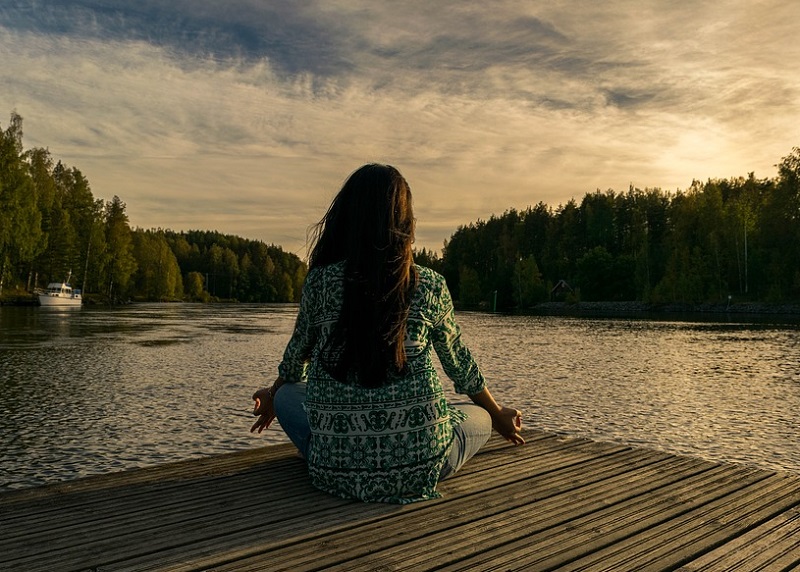 However, the study revealed that women who are spiritual have higher chances to have more sexual partners, more physical intimacy, and risky sex. The rationale behind it was young adults who are female and spiritual needs to have some connection with other people. Many reports show they struggle sexually, and most of them are non-spiritual women. Aside from being spiritual, being young and reckless may play apart in the number of sexual partners, as they are not married.

Some researchers conclude that the connection felt during sexual experience can have positive reactions toward sex. It happens since they felt good when they linked intimately to another person. A spiritual woman faces a dire need to repeat the experience. Ultimately, this leads to an increase in sexual desire. Most of the time, the partner does not matter as much as the act, they did not report much about sexual partners and satisfaction.

Another study showed that Eastern techniques like Yoga and mindfulness exercises helped improve arousal and orgasm in women, especially those who had reported being sexually unsatisfied prior. This raises the question: how does spirituality make a woman more sexual, or the fact that being more mindful of the body helps with arousal and orgasm? 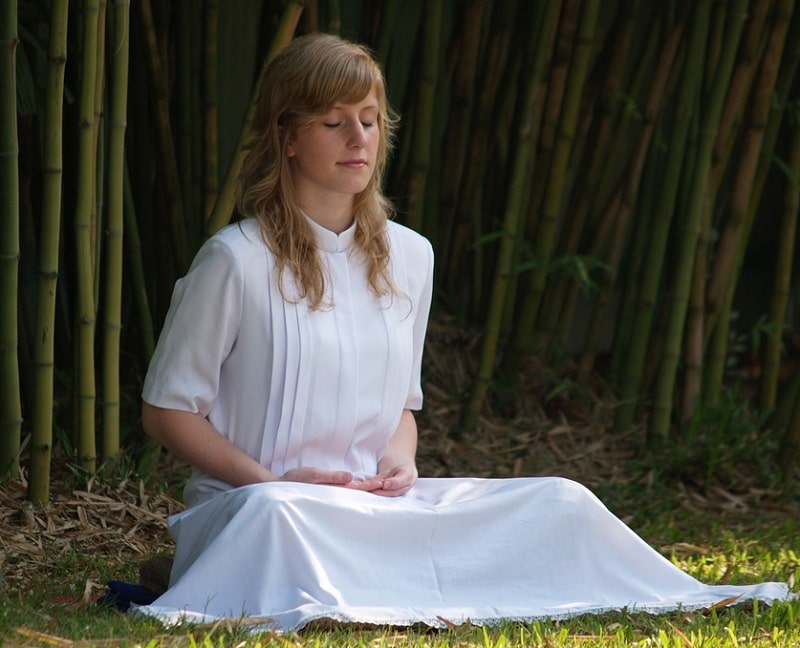 Many reports on women show that being spiritual helped them to be more open to sexual experience, and they feel more connected to the other person. Some say that religious women are more open-minded to the Universe and its beauty, therefore experiences more passion. Keen to repeat the sacred connection, they will have multiple partners.

However, those who have a spiritual connection with religion still have the same positive affective outcomes, but they are more bound to a single partner. The theory is that their relationship to their God or deity is enough to sustain them. Married women who are spiritual are indeed less likely to cheat but still enjoy good sexual experience.

In summary, being spiritual can help you have satisfying sex. A religious woman is more open to the wonders of the world and is more accepting to all life experiences. She would also feel that she has support from a power, at the same time feels safe and protected by it. She yearns for human connection through intimacy. The need to experience bliss can blind a person’s logic, leading to unsafe sex.

Learning to Be Spiritual

Being spiritual can help both man and woman to become a better person. Spirituality helps a person to have a stronger inner self, and develop a conscience that will not be swayed by circumstances. It is an inner awakening that can allow people to understand themselves better, and it requires patience and practice. 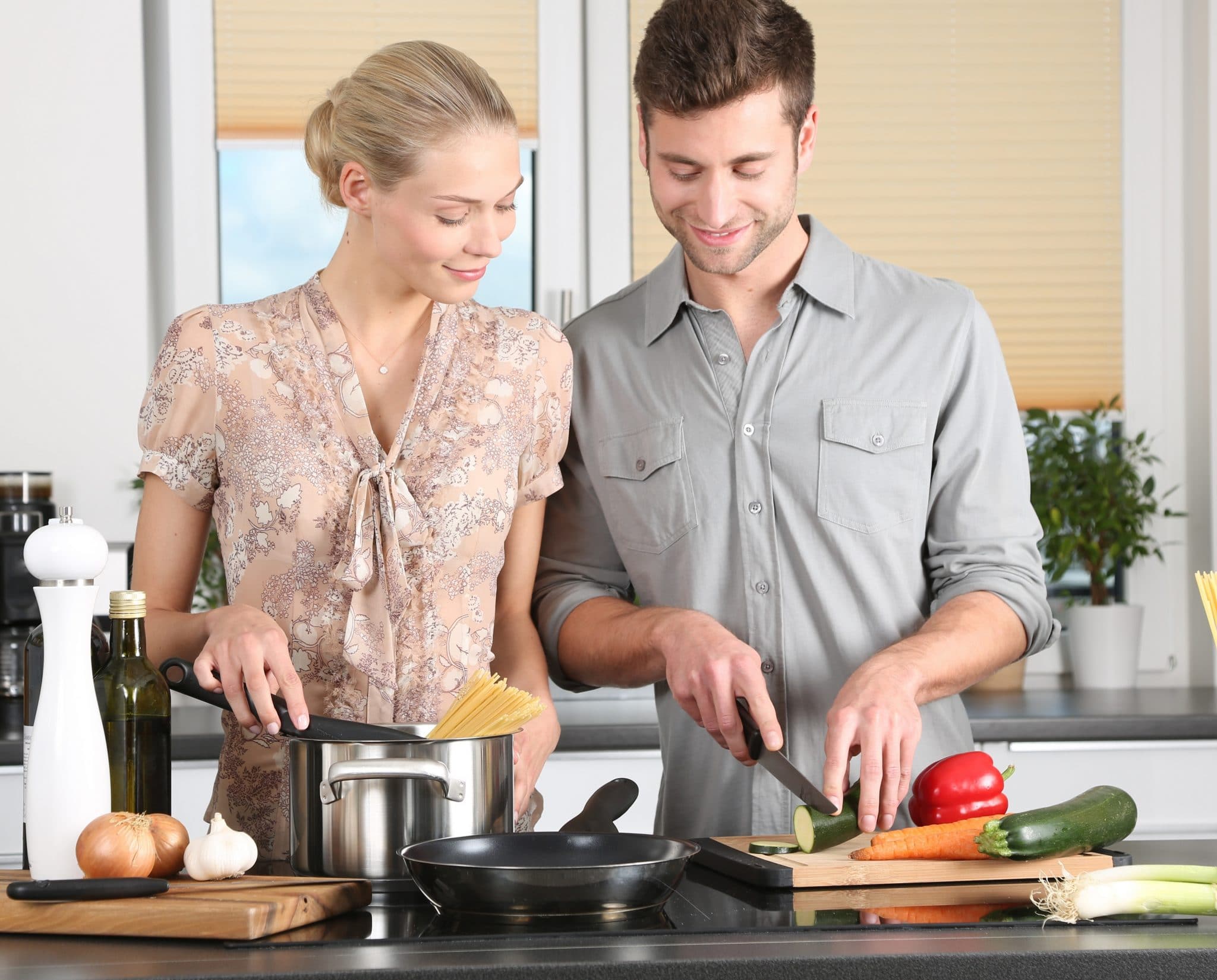 One of the most popular ways to spiritual growth is through meditation. There are many ways to meditate. Some like to stay still while others enjoy a meditative exercise. Some people would try various ways to meditate until they find one that suits them most. It is recommended that meditation should commence in increments. Most people are unable to meditate for more than fifteen minutes initially, through practice, they can soon go for longer.

Yoga and Tachi are mindful exercises that help people achieve a meditative state. The controlled breathing and movements open up the mind, and at the same time exercises the body. Those who practice Yoga or Tachi report greater mindfulness, and improved understanding of themselves. 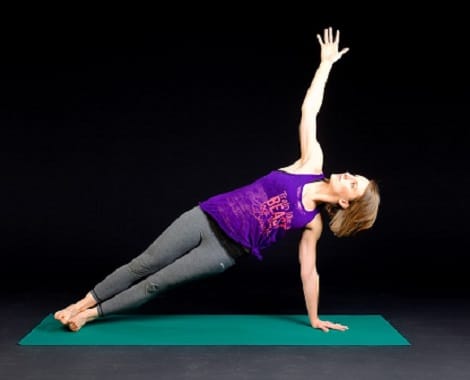 The oldest way towards spirituality is through faith and religion. There are around two hundred known religions, and it does not have to be a major one. The main criteria is the feeling of connecting with a higher power. Most people pray, some also read spiritual texts. Believing in a higher power, and trying to connect with it, is being spiritual. Faith and religion is not for everyone, but it is one of the popular ways.

Some people connect to the spirit plane via plants and animals. They would work in the garden or look after an animal. Flora and fauna are part of the physical plane, and the belief is that they also have energy on the spiritual plane. Some people seek guidance from animal spirits, believing that they have wisdom from Mother Nature to guide them. Those who are more connected to Mother Nature and all her gifts, usually gain spiritual growth through her.

No matter which method people use to gain spiritual growth, the main thing is the benefit. Being a spiritual person not only helps with sexual experience, but it can also help in confidence and ability to handle stress. A religious person will have strong boundaries, great understanding of how the world works and does not let stress affect composure.

Spirituality can have an impact on a woman’s sex life, and it is still up to the person to make sure that the effect is a positive one. Unplanned pregnancy and sexually transmitted disease are downsides of having unprotected sex, and being spiritual does not mean being foolhardy. It is still important to practice safe sex, despite wanting that close physical, emotional and spiritual connection.