Meeting Single Men Who Want To Get Married

Fortunately, women have stopped believing their handsome man is not yet born but live in their city, some are as close as in the same building or complex. On the other hand, some single women feel that marriage shouldn’t be an option but required. (Wait.. what?) The major problem is that women have been looking for good single men in the wrong places and at the wrong time. Finding Mr. Right isn’t easy, but keep reading this article to find helpful tips for meeting single men who want to get married.

You deserve more than just a man who insists on waiting for you till the right time comes. Marriage-minded men are more interested in spending the bad and good seasons with you. If he’s always unavailable to spend some time with you, let go of him. 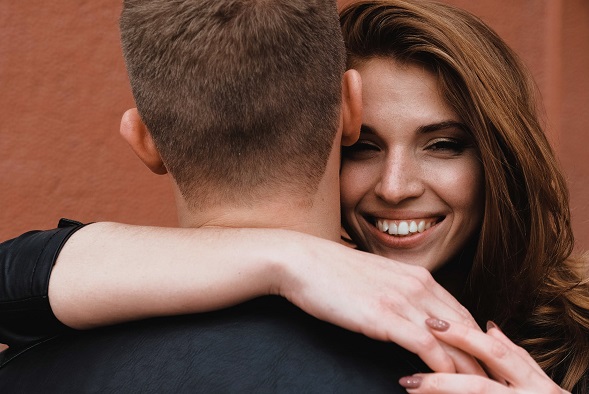 Meet Them at the Right Place and Time

If you are a party lover, you’ll meet a guy who visits nightclubs and bars often. Is he interested in having a family someday? If this is what you’re looking for, you are in the wrong place. Why? Your relationship won’t last. Society believes that single marriage-minded men are found in gyms, church, work and so forth. So, visit respectable places.

A single man who is ready for a committed relationship is independent, stable and more likely looking for a serious lady. Teenage like men can be fun and full of energy, but they aren’t yet ready for marriage. In addition to this, there are also those who were married but parted ways. Set your priorities right and always look before you leap.

They are called the Casanovas or ladies man. They love to mingle with every girl in town. Most of them don’t recognize a true relationship. They prefer to keep their personal life top secret. Even when they marry a subtle woman, they’ll still want another woman to warm their bed. They aren’t afraid to have more than one partner. Avoid such single men like the plague.

Yes, I mean Christian dating sites and other voluntary associations. If he’s ready to help the community and play his part, he will take care of you. If need be, join your local community group where you’ll meet single men to marry. I don’t mean that all single men that you find here are ready to tie the knot yet, but at least they are single.

Is He a Kid Lover or Not?

Actions towards children coupled with this trait define a potential man. If he’s okay with your little niece staying with him or you for a week, you’ve hit the jackpot. If he loves to play and spend time with kids, that’s a sign that he may want his own someday. But if he’s rude and not patient with toddlers, probably, having a family with him shouldn’t be a top priority.

Meeting Single Men and His Groups of Friends

There will always be a limit. You have already spotted a good-looking man, and he seems to be the right fit for you. What to do? Keep dating him and ask all the right questions. Listen as he talks to what he’s saying to what he’s not saying. Ask if he’s a committed guy or not. Trust me; you’ll understand and identify his true colors.

Hang Out with Married Friends

Ask married friends if they have heard of a single and decent guy. The fact is that they are forever surrounded by single men and are more aware of those that are in search of a serious commitment. Keep your married friends intact and don’t miss their anniversary invitation, you never know.

If he is longing for a committed relationship, he won’t mind hanging out with multiple married friends. Another thing, he will talk about marriage more than how he is enjoying his single life. Partying till dawn means he isn’t yet ready for a wedding.

Sending the wrong signal is one of the reasons why you can’t find a single guy. As a result, men think that you are just there for fun and not for a long-term relationship. To avoid this, set your priorities right and stick to each one of them. If you want him to take you seriously, then do so for yourself first. Don’t think of marrying someone for the sake of wearing a wedding ring. It is much more than what meets the eye. Get married because you are ready to commit yourself in regards to your values and goals in life.