How to Date A Married Woman

Some married women desire for a guy who would fill in the gap her husband has created willingly or unwillingly. It can be the sex or attention gap. So if you are considering dating a married woman, here are reasons to go ahead with your plans.

There is no need for an absolute commitment when you are dating a married woman. She already has a husband and probably a family, so she wouldn’t want to commit to another man. She needs a particular thing from you; which is good sex or attention. If you can provide what she needs, she would make you the happiest guy on earth.

2. Be Ready for Adventure

If the married woman lacks sex, her motive for dating you would strictly be for sexual satisfaction. She has a thirst for a physical relationship. With her vast knowledge workable positions coupled with your own experience, you will have your best sexual encounter. Each of your encounters would be like there is no tomorrow. But be mindful that if you are not able to meet her sexual needs, she will dump you.

3. She Wouldn’t Pressure You to Marry Her

Unlike dating a young girl who would always ask, “when will you put a ring on the finger,” a married woman already has a ring on the finger. She would not ask for an extra one because her intent is not to marry you. Even if she has plans to divorce her husband for you, she won’t pressure you into it. 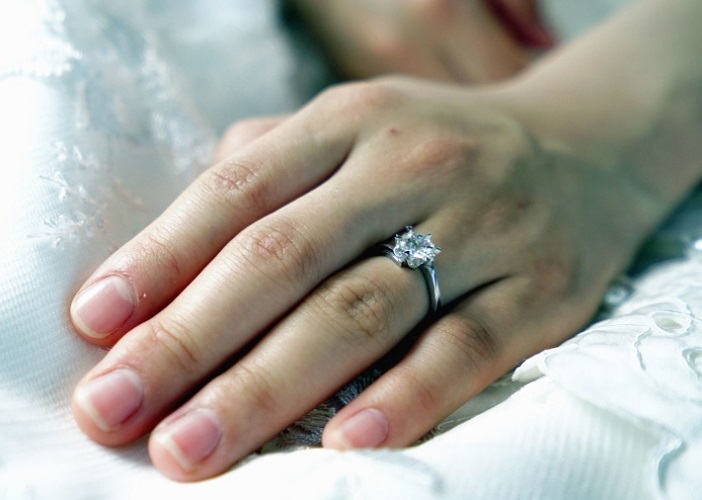 4. She Doesn’t Want Your Cash or Gift

She would appreciate it if you gave her a gift during an anniversary Valentine’s Day. But she wouldn’t demand it. Some married women have everything they need but are just not happy because their husbands are not fulfilling a core duty.

They are showered with gifts every day, but gifts don’t make one happy. She wants attention; she needs quality time and not material things. So you wouldn’t have to buy her expensive things to please her. No, that is not what she wants.

5. They are Less Demanding

They have a life, aside from dating you. Even if she is a housewife, she wouldn’t want to meet you frequently. The relationship is a secret one, and she would want it to remain so. Any demands of the frequent meetings are therefore out. That aside, she wouldn’t demand money and gifts from you. You may probably be a broke guy, and she knows that.

6. You Can Break up at Anytime

The relationship is mutually beneficial with no clauses attached. This makes it very easy for either of you to call it a quit. It is more comfortable to break up with a married woman than when dating a single woman. This is mainly because you made no absolute commitment to each other.

Also, she dated you because things were not right in her marriage. If things begin to get to normal, she won’t find the need to keep you, hence a breakup. However, if either of you chooses to leave, do it in a lovely way. Let it be a happy ending than leaving scares behind.

7. You Can Keep Your Girlfriend

Just as she keeps her husband while dating you, you can also save your girlfriend. But never mention your relationship with her to your girlfriend. Letting that little secret out can be very dangerous. Also, don’t tell the woman that you are keeping a girlfriend. Let it be your secret. Whenever you two decide to break up, you wouldn’t be a lonely guy because you have a cover.

8. You Will Hardly Contract STD’s

Except if you are dating other women, you will hardly contract an STD when you date a married woman. The only guy she is seeing beside her husband is you. So, unless her husband is also womanizing out there, you may not get infections.

Contents show
How to Date A Married Woman
1. Commitment is Out
2. Be Ready for Adventure
3. She Wouldn’t Pressure You to Marry Her
4. She Doesn’t Want Your Cash or Gift
5. They are Less Demanding
6. You Can Break up at Anytime
7. You Can Keep Your Girlfriend
8. You Will Hardly Contract STD’s
Share