Why Didn’t He Text Back?

Reasons Your Guy Didn’t Text Back

Today’s technologies have added a whole new dimension to flirting, meeting up and dating. Technology changes everything, so we have to stop and analyze what to do to keep up! Suddenly, out of nowhere, new rules have emerged that relate to these new technologies, and society has had to change to adjust. And the biggest one of all is TEXTING.

It can be so unbelievably frustrating to deal with texting issues when trying to meet someone new or to get a date or even to start dating them. It’s like this unknown murky world that everyone is trying to figure out, and hardly anyone knows how to navigate the texting world fully and successfully. Plus, now that texting has become an option for communication, people have turned deathly afraid of actual verbal communication! They don’t know how to speak on the phone properly and effectively and even go on a date! Texting can ruin everything, or it can be a big help. Either way, everyone’s texting, so we’ve got to get used it.

One of the big problems with texting for both men and women is if the other person doesn’t text back. It can bring on a slew of questions and insecurity: Did I come on too strong? Does he not like me? Should I have phrased things differently? Should I have played it cool instead? It can drive people crazy when the dating period of someone’s life is supposed to be fun and exciting. People go around stressed about their texting abilities!

There are a plethora of reasons why someone may not have texted back, so it’s important to be open to all of the possibilities, but throughout it, all, maintain composure and confidence. It’s not the end of the world if someone doesn’t text back, and it doesn’t mean that one isn’t cool or pretty enough or that one doesn’t have a place to belong in society. It just means this: the other person hasn’t texted back. That’s it.

But, let’s check out the possible reasons behind it for our worried ladies. These possibilities can either be when the woman has texted for the first time, or if they’ve been carrying on a bit of a conversation, and the man hasn’t texted back:

Yes, sometimes people get busy, and they may have seen the text but haven’t had the time to respond to it yet. People often find this offensive, but in this case, women should go about their daily lives. Remember this: we’re all busy, so find something to be busy with! Don’t let a day be consumed by waiting for the guy to text back. He’s most likely not doing that, so don’t do it either.

Yeah, our Shakespeare days are over. Some people can’t use texting properly or form their words and phrases in ways that sound good to them. They get so nervous about saying the right thing and are afraid of saying the wrong thing! He may be so worried about this that he’s taking his time in constructing a good response. The rule of texting is that one wants to send a response that is interesting, humorous, and a hook to get a response all in one! So, it’s difficult.

3. He Hasn’t Received It Yet

One of the most frustrating things is if two people don’t have the same ideas about their phone usage. Some people use it simply to communicate with others now and then. They’re not constantly glued to it. And, if the other person is glued to it, and they expect a response, but the other person doesn’t use their phone all that often, it can cause a lot of unnecessary confusion. So, consider this option as a distinct possibility.

4. He Doesn’t Feel Like He Needs To Respond Or At Least Not Yet 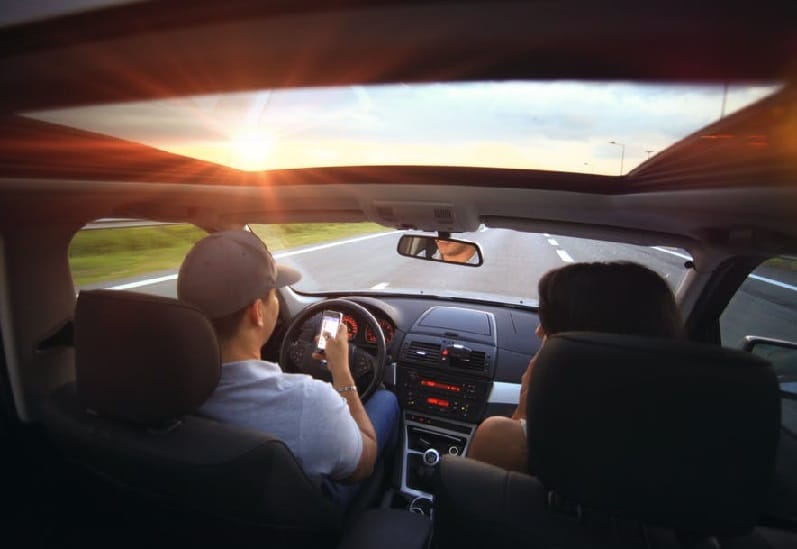 5. He’s Not Interested And Doesn’t Want To Pursue A Relationship

Just breathe. This can be hard to take in because it can be hurtful, especially if the one person is genuinely interested, and they’ve put themselves out there a bit. Often, men don’t have the right words to say when they are rejecting someone, so it’s easier for them to say nothing at all. They don’t want to hurt the woman, so they’d rather avoid the conversation. This is a distinct possibility, but it isn’t the only one. It’s important to remember that.

So, consider all of these possibilities when dealing with the stressful and unsettling experience of waiting for a text back from someone. It may not be the worst thing imaginable, but it could also mean that they’re just not interested, and that’s ok. They’re allowed not to be interested! But, here are some tips for ladies waiting for that important text response:

Yes, please do. No one wants that clingy, dependent person. They’re not whole or even that interesting. Therefore, go about daily business: go to work, meet up with friends, exercise, read, do other activities, etc. Do whatever! There’s a whole world out there, and making someone else the complete center of it, will only give them additional power. Plus, it’s more attractive to the other person if their potential partner has their things and their confidence and life without them. Imagine having a boyfriend that never did anything except follow his girlfriend around everywhere and moon over her. BORING.

Imagine the worst it could be (lack of interest), and then accept it. Swallow it down and imagine that to be the truth. Don’t get upset about it, but accept it as a possibility. Then, if it happens, it’s ok. It doesn’t rock one’s world. Then, they can move on and find others that have interest in them. What’s the point in trying to CONVINCE someone to be interested? That’s ridiculous.

3. Put The Phone Away

Send the text, and then put the phone away. Don’t wait for it and let it distract from other things. If he wants to respond, he will. If he never responds, then the woman will know. She didn’t take too much time away from her own life. Furthermore, she put herself out there, sent a message, and then that’s it. Equally, she didn’t even waste time wondering why. 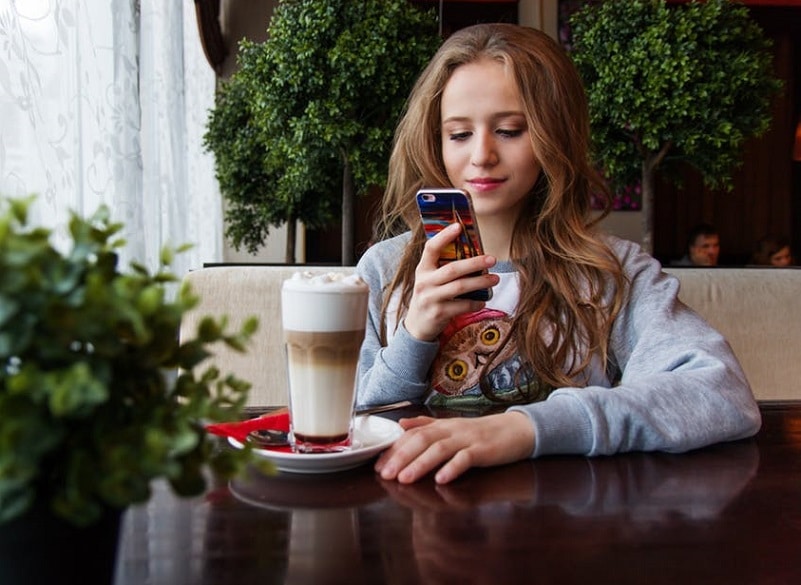 Finally, rejection is part of everyone’s experience. Everyone knows what it feels like, and yeah, it sucks. But, the fact that everyone’s experienced it as well has been the rejecter of someone else, means that they shouldn’t be embarrassed! So what, someone’s not interested. Move on and keep the chin up. It’s a normal part of life, and if someone’s confident enough, they won’t have a crush.

In conclusion, sometimes men are the most frustrating creatures in the world. As a result, it can be equally frustrating to deal with texting them. But, follow these tips to have a hopefully less stressful texting experience with a new flame. But always remember to keep on living and enjoying life, and stay confident!

Contents show
Reasons Your Guy Didn’t Text Back
1. He’s Busy
2. He’s Nervous
3. He Hasn’t Received It Yet
4. He Doesn’t Feel Like He Needs To Respond Or At Least Not Yet
5. He’s Not Interested And Doesn’t Want To Pursue A Relationship
1. Get A Life
2. Just Relax
3. Put The Phone Away
4. Don’t Be Embarrassed
Conclusion
Share