Everyone has experienced the thrill of the first kiss. This little and sweet expression of affection has more secrets than you could have imagined. Read about these ten fascinating facts about kissing- you will surely want to do it more.

The mouth is full of different sorts of bacteria. When kissing, two people exchange around 10 million up to 1 billion of bacteria. Most of those are a part of normal mouth flora and don’t cause any diseases. In fact, couples that kiss at least ten times a day have a similar mouth flora.

Turns out, kissing takes a lot of muscle work. For a kiss to happen, 146 different muscles in your body have to coordinate. 34 from those are facial muscles, but the rest are postural muscles. 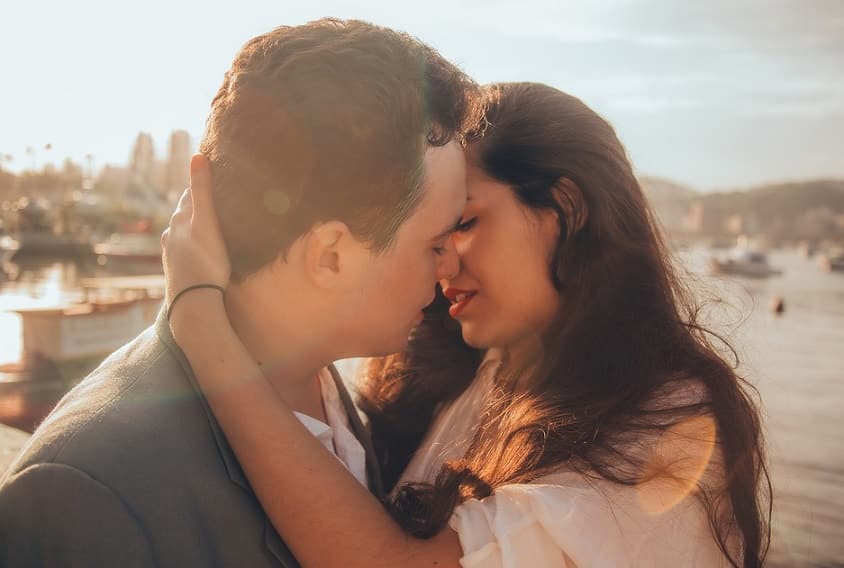 The term “French kiss” came in the English vocabulary in early 1920. France was considered overly obsessed with sex. Therefore, the passionate tongue kiss was given its name. In other cultures, a tongue kiss represents the binding of two lovers’ souls.

It turns out that kissing burns around 6.4 calories a minute. Passionate kissing actually burns more calories than walking. 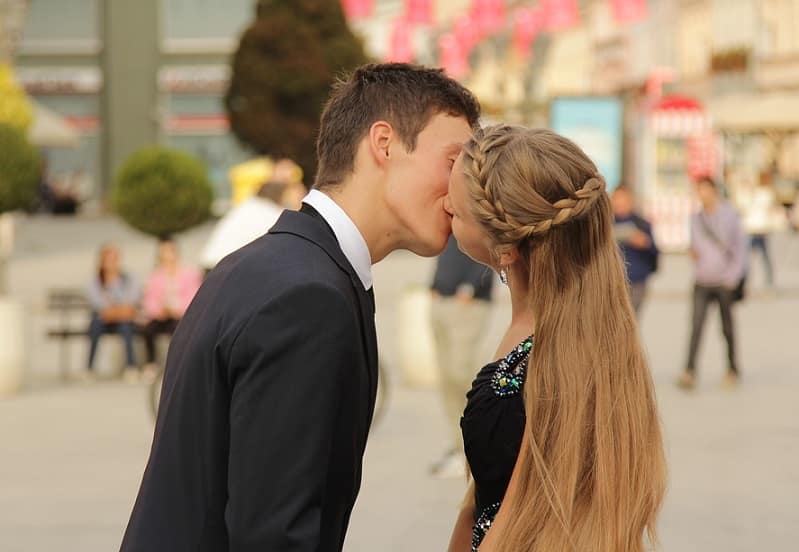 6. Kissing Is Good For Health

When kissing, your body starts to produce more saliva. Saliva contains minerals and enzymes that help to get rid of tooth particles and protects the enamel of teeth. Also, kissing releases hormones that dilate the blood vessels and lower blood pressure. Most people close their eyes when kissing because hormones released into the blood stream make the pupils dilated.

If you have ever tried to avoid bumping your nose against your partners, you probably lean your head to the right side. Turns out, so does 2/3 of the population. This reflex is believed to come from baby’s time in the womb.

The study of kissing is called philematology. Scientists who study kissing are trying to find out why we and other animals kiss and what is the purpose and benefit of it. As it turns out, the first kiss can actually make or break the relationship. More than a half of people admit that they feel less attracted to a person they don’t enjoy kissing with. Some people actually have a fear of kissing- philemaphobia.

In a 1980´s study, scientists found that a goodbye kiss every morning has health benefits. The study revealed that men who kiss their wives goodbye in the morning live on average five years longer than men who don’t. Kissing lowers blood pressure and stress, as well as gives a positive boost to the day.

On many occasions in history, kissing has been banned. In fact, 10% of the world’s population doesn’t even kiss at all. Similarly, in 1562 kissing in public was banned in Naples, Italy, due to the threat of spreading the plague. Also, in 1910 France banned kissing on train platforms because it was causing too much train delays. More recently, Russia tried to ban kissing in public, but the law was highly protested and didn’t come to be.

Although kissing might seem like a casual thing to most people, there is actually a whole science behind it. Kissing has various positive health benefits that definitely outweigh the risks. It also brings couples closer together and can even help in deciding on the right partner.