10 Signs Your Relationship is About to End

10 Signs Your Relationship is About to End

One of the hardest things about life is that there are beginnings AND endings. Beautiful things start, but sometimes they cannot continue. It can be a hard fact to swallow. The same goes for relationships. The beginning can be so exciting, refreshing, and thrilling, but many times, people aren’t in the right relationship. And so, there must be an ending. But, no matter what, it can be sad.

Therefore, to provide some measure of comfort, this article talks about the warning signs of when a relationship could be on its way out. Most people would say that knowledge is helpful, and thus this is the article’s entire purpose. If one can be aware of those warning signs, they might be able to get out or end a relationship that wasn’t meant to go on any longer.

Similarly, it is important to note that there are problems in ANY relationship. No one has the perfect one, and there will always be ups and downs and trying times. But, these signs are evidence of a far deeper brokenness in the partnership that doesn’t make for a healthy, living, and growing romantic relationship.

There’s a realization that people have different life paths in mind. Everyone has their destiny to fulfill, and sometimes two people are not headed the same direction. Having different life paths or directions makes it difficult for a relationship to continue. Furthermore, People should follow their hearts, and if their partner desires to take a road that leads them in a different direction, then it’s time to end the relationship and find someone that is on the same path. 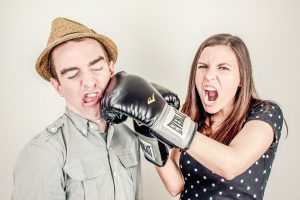 2. The Trust Is Lost

Secondly, perhaps there was some infidelity. Worst still, maybe another kind of emotional damage that has occurred during the relationship. Or perhaps one of the people has baggage from previous relationships that affect the trust he or she has for their partner. Whatever it may be, trust needs to be there. It is a foundation rock for relationships. 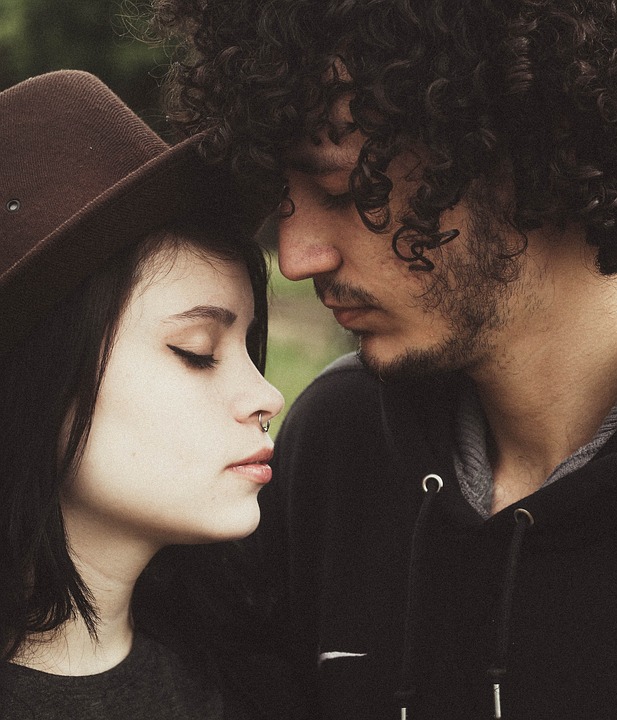 Therefore, the trust may be damaged, or if it isn’t there, to begin with, then the relationship will be on a rocky road. There will be jealousy, heated arguments, harsh words, and game playing that isn’t part of a healthy and loving connection with someone. Equally, a good sign is If one or both of the partners notice that they are mistrusting everything. Be it what their partner says or does. Furthermore, if they’re constantly afraid of something they’re doing and aren’t saying, consequently,  it’s time to head out. No relationship can survive a lack of trust like that.

Something that’s so enticing and beautiful about being with someone else and having that intimate closeness is how much fun it is! Or should be. It’s supposed to be fun and enjoyable. People should want to spend time with each other, laugh, and genuinely have fun together.

But, it’s a warning sign that the time is up when one or both people no longer have any fun. They don’t derive the same joy and happiness they did at the beginning of the relationship, and now things are either filled with pain and mistrust or simply nothing. Get out of that relationship and go to find someone that does bring joy.

Over time and through experiences, people’s values develop and sometimes even change. Values that partners shared at the beginning of a relationship may no longer be the same at the end. In a relationship, it’s important that people see their partners in all types of situations. They can, therefore, realize what kind of people they are.

Additionally, if one or both of the people discover that they don’t share the same values with their partner, then it’s ok to put an end to that relationship. Values are important, and each person should stay true to themselves.

The idea of marrying this person brings a feeling of dread. Marriage isn’t at the end of the road for everyone. However, it can be a culmination and a display of a long term serious relationship. Once one finds that person, that soulmate, or the person they want to spend their lives with, it should be exciting and emotional. It should fill people with joy not dread! So, if that makes one of the partners feel depressed or sick to their stomach, then yes, that’s a major warning sign that it’s time to end the relationship. 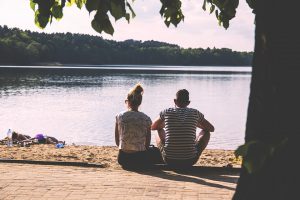 6. Other People Are Part of Daydreams

Now, it’s only normal to think about other people sometimes as potential lovers, when things are getting a bit rough in a relationship, or when one has been in a relationship for a long time. But, when other people fill thoughts and daydreams more than one’s actual partner, or it becomes a desire that one is thinking about acting upon, then it’s time to go.

Two people who have committed to be together, even if at least for a time, then that is what should happen. When someone decides to go outside of that commitment, it can break an entire relationship apart. It shows the damage that is inside of the relationship: perhaps lack of connection or lack of communication or some other kind of dissatisfaction. Some couples move past an experience like this and get on with their lives, but for many, it’s a deal breaker.

Many times, we get into relationships with really great people, but…they’re just ok. They’re cute and fun, but we aren’t all that attracted to them, and we don’t have that much interest in spending a lifetime of having sex with that person. Sex is another integral part of a relationship, so if the attraction just isn’t there, everybody needs to take a hike.

9. Friends & Family Are Against Them

Not everyone’s opinion matters or is a good one.  However, if every member of one’s family, or if all of their friends think this person is the wrong choice, then, by all means, listen. Sometimes, outsiders have a better perspective than those in the relationship. Love might have blinded them. 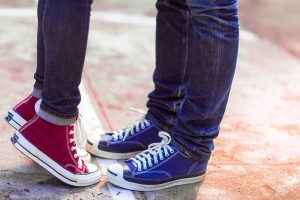 Again, this is part of the whole purpose of relationships! It’s to be able to have a safe space where each person can be. Furthermore,  who they are and the other person loves them for it. They don’t have to walk on eggshells, be fake, or feel like they have to change themselves for the other person.

Supposedly, that isn’t what a healthy relationship is. Each of us has probably been in a partnership where we didn’t feel like we were OK or enough. Remember how horrible and uncomfortable we felt? So, it’s time to end that relationship if that is the case and go and find someone who loves unconditionally.

In conclusion, relationships have their purpose and their time and place in which to be. If they’re not right, then people should get out of them, so that they can move on to better choices and live happier and more fulfilling lives! Each of these signs is an example of when a relationship has gone on long enough.

Additionally, maybe they were not be meant for each other. Starting a new relationship is quite exciting. On the other hand, ending it is the exact opposite. It can be tough, but it could make all the difference. Good luck in the world of relationships!

Contents show
10 Signs Your Relationship is About to End
1. Different Life Paths
2. The Trust Is Lost
3. The Joy Has Left
4. Values Aren’t the Same
5. Dread of Marriage
6. Other People Are Part of Daydreams
7. No Commitment
8. There’s Not Enough Attraction
9. Friends & Family Are Against Them
10. One Doesn’t Feel Like They Can Be Themselves
Share