10 Weird Marriage Laws In The U.S.

The tradition of marriage comes from ancient cultures, and some of the laws in the US might seem to be from those times. Since every state has their laws, it is not shocking that some of them have been simply forgotten. Nevertheless, there are some obscure laws that you probably have never heard about.

1. A Dare To Get Married

It might have been a pretty crazy night out if you were dared to get married. But you shouldn’t worry if you live in Delaware. If you have gotten hitched as a dare, it is legal to annul the marriage.

2. Permission To Have Teeth

A smile is a girl´s best makeup, some might say. In Vermont, you will need to get a permission slip to wear false teeth. Who knows, maybe your husband prefers you toothless.

3. Blame It On Someone Else

If you can´t find a reason why your marriage has fallen apart, perhaps there is someone else to blame. In seven US states, it is legal to blame a third party for ruining your marriage. Of course, you will need proof, but if you do, this person can even be sued for a lot of money.

4. When Your Partner Goes Insane

In New York, it is possible to get a divorce, if you can prove that your partner has gone insane or has mental health issues. Before you get a divorce, you will still need to live for five years with the mentally ill person and also take care of them after divorce.

5. Another Type Of Asset

In Tennessee, a man can divorce his wife, as long as he leaves her with 10 pounds of dried beans, 5 pounds of dried apples, meat and a year supply of yarn to knit her stockings.

6. There’s Only So Much Times You Can Remarry Your Ex

You can make the mistake of divorcing your husband once, maybe twice or three times. But you better be sure when you divorce him for the third time. In Kentucky, it is illegal to marry one person more than three times.

7. Getting Married With Family

In Mississippi, a marriage license will not be issued if the clerk believes that either of the partners is drunk, insane or imbecile. Be careful with those pre-ceremony drinks and act normal. 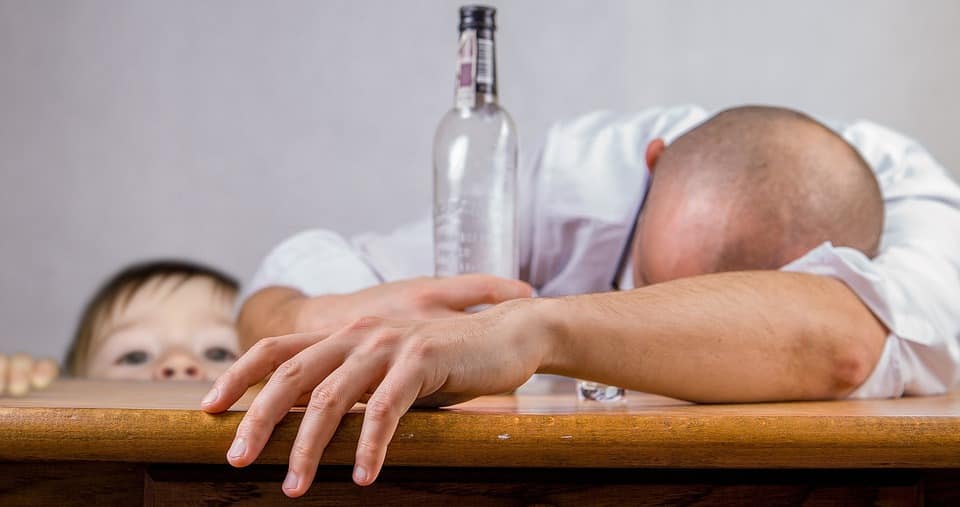 9. Don’t Show Up To Your Wedding

In Hartford, Connecticut, it is illegal for married couples to kiss in public on Sundays. Next time when trying to kiss your husband or wife, make sure it is not Sunday. 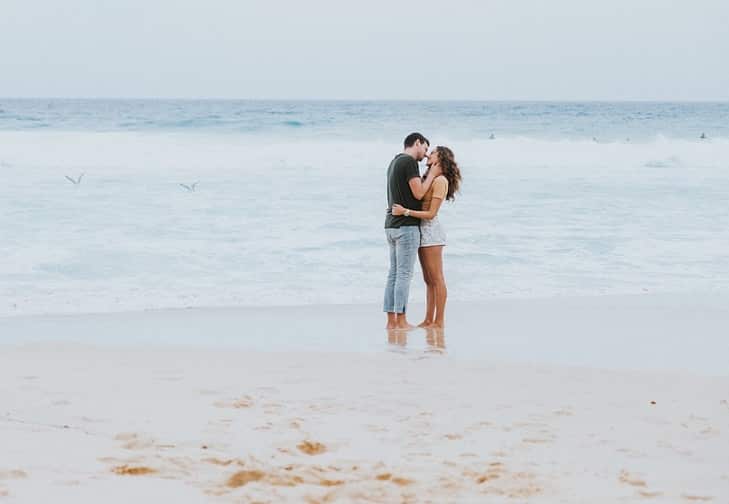 To sum it up, you might have thought that following the law is easy. But, as it turns out, there are many laws that you might not even know about. So if you want to feel a bit of adrenaline, just put in some fake teeth without telling your husband and kiss him on Sunday.

Contents show
10 Weird Marriage Laws In The U.S.
1. A Dare To Get Married
2. Permission To Have Teeth
3. Blame It On Someone Else
4. When Your Partner Goes Insane
5. Another Type Of Asset
6. There’s Only So Much Times You Can Remarry Your Ex
7. Getting Married With Family
8. Don’t Drink And Marry
9. Don’t Show Up To Your Wedding
10. Careful When Kissing
Share