Tying the knot is indeed more than just a pleasant thing. Several reports have it that the tendency to gain weight doubles when a lady marries, and that is right. The additional pound may be insignificant, but marriage indeed increases obesity. Researchers have been looking into the benefits of marriage. On top of it all, someone who shares your dream, good and bad moments, or financial burdens.

In many ways, marrying the partner of your dreams doesn’t just make you happy. It also makes you a lot healthier. Additionally, Strained relationships, conflicts, and unhealthy marriages, on the other hand affect the body’s psychological state. Furthermore, it may have adverse effects on the health. Therefore, this article focuses on the bright side of unions and the surprising ways it makes you better.

One of the profound benefits of marriage is its effects on the brain. According to Gail Saltz, a sex and relationship expert, loss of perception is often the first indication of depression. Subsequently, at the outset of depression, a right partner will be able to tell when things seem off. to topit all, it ultimately prevents the depression slip.

Furthermore, studies have shown that cohabitation or marriage can inhibit initial episodes of psychosis in schizophrenia. It is important that partners can communicate to each other and be perceptive. Equally, another study showed that recently divorced or widowed partner often experience a decline in mental health. Supposedly, alcohol abuse was also discovered to be a problem among singles than married folks.

Remember the wedding vows of loving each other forever? There’s a chance you will live longer after saying the wedding vows. The surge of emotions, mental stimulation, and the new social status have all been linked to good health. As a result, some research has it that people who have long-term relationships and stable marriages have better shots at good health and socioeconomic status.

Additionally, remaining single, or refusing to remarry after the loss of a partner reduces the chances of growing till old ages. To top it all, it increases the potentials to dying at middle age. 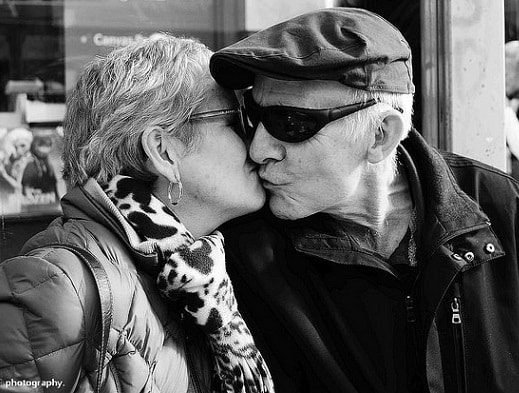 ‘Love help keeps our heart running smoothly,’ medical experts have said. Similarly, the feeling that we have people who care deeply about us around keeps us at ease and contributes to cardiac health. A study showed that married people had reduced chances of having a heart attack.

In the event of a heart attack, a better prognosis is possible. Interestingly, marriage also reduces susceptibility to stroke, especially in men. Consequently, researchers predict this may be due to continuous support and monitor by marriage partners.

There are many accidents which are avoided because of the presence of a partner. Think of the many times you saved your partner from impending danger. A study has shown that single, divorced or widowed people have increased chances of dying from preventable mishaps (poisoning, fire, etc.) compared to married counterparts. Therefore, marriage ensures you have a companion around in cases of accidents and emergency. 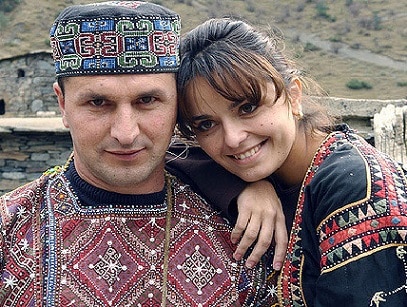 Having a partner while going through the course of heart surgeries often gives you a better shot at survival. The supporting idea is that loving or being married gives you a reason hold on to life –something to live for. To add to it, the satisfaction that comes with the emotional attachment affords such patients the opportunity to live longer. Researchers opine that the survival rate multiplies fourfold in ladies.

A study conducted by the University of Missouri in Columbia revealed various conditions. They found out that conditions like fibromyalgia, heart disease, and Type 2 diabetes are rampant among unhappily married. On top of it all, it affects singles than happily married folks. Stress inducing factors have negative impacts on the body. These include resentment, incessant disagreements and. They often weaken immunity levels and make the body more susceptible to diseases.

Also, when you’re faithful to your partner, you stand at reduced risk of contracting sexually transmitted diseases. The reason behind this is because you are familiar with your spouse’s sexual history. Also, marital life prevents you from having casual sex partners.

Yes, marriage is not always a smooth ride. Sometimes you’ll have disagreements, rows, but ultimately your partner will be the reason for your soul’s tranquility. In a social experiment done on singles and married folks, researchers found out that singles had higher cortisol (stress hormones) levels than their married counterparts. High-stress hormone levels often cause digestive issues and lower immunity.

In a study published in 2013, researchers discovered that people diagnosed with various forms of cancer had better chances of survival if they are married. Marriage also improves the percentage of chemotherapy success. People are often able to pull through life threatening situations by having a caring partner around. Another excellent reason is that the partner will help the patient keep healthy habits. Early diagnosis of cancer is common among married individuals than the single folks. 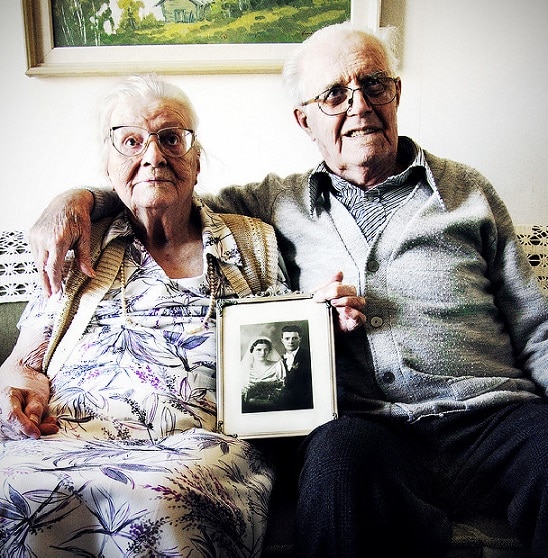 Dementia is a common condition among old folks. In a study conducted in Finland, researchers found that people who had partners at midlife had lower chances of developing dementia at old age.Those who were divorced or widowed without remarrying were found to be three to six times more prone to cognitive troubles. Being married keeps you mentally stable and intellectually stimulated. Also, relationships lasting until old age is often an indication of happy marriages. 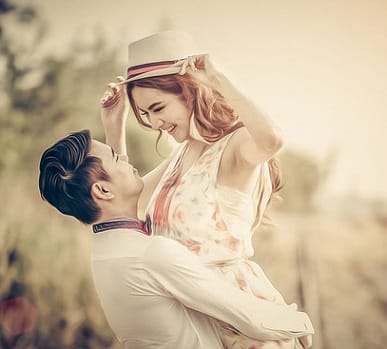 In Conclusion, medical experts believe being happily married can contribute to getting a good night rest. Although the cause and effect are not known, the body often feels a lot safer when sleeping with a lover. However,  the study didn’t indicate the implications of snoring and frictions between partners, the two are linked to high-stress levels. The essence is living a happy marriage.