10 Things Husbands Should Never Do

10 Things Husbands Should Never Do

The husband assumes the role of the head, helper, partner, and adviser in the family.  Don’t get me wrong; the man is not the superior; he is, however, usually expected to be more tenacious. Even though both parties obviously have many unhealthy habits, a marriage soon head for the rocks if the foundation is not solid enough.

Yes, life is stressful sometimes, and your job might be demanding. The simplest discussions can turn sour, and you feel a need to let out some heat. Marriage is a long-term contract and without a doubt, has its ups and downs.  As a husband and partner, these are some of the things you should never do.

A woman nags, or most women nag. Sure, we all know that, and at some point, everyone needs an ‘alone time.’ Respecting your partner’s wishes doesn’t mean negligence. Is she upset about something? Give her time but never leave her alone.

Even though her ego stubbornly tries to push you away, communicate with her in your way.  Make her realize you’ll always be there. That’s why she married you anyway because she cannot always handle kinds of stuff alone. Maintaining your connection through communication is never enough, actually give her your undivided attention. 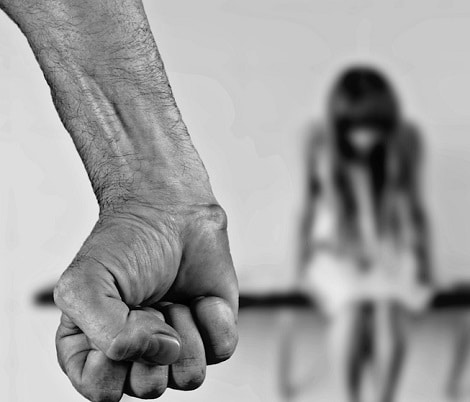 #2. Lift up your hands against her

Apart from the fact that the law and society frown at this, raising your hands to strike your wife is a sign of weakness. The true essence of strength in a man is his ability to maintain composure especially when provoked. There are many ways to sort out issues. You can talk about it, see a counselor or even take a vacation. Striking your wife is an assault, abuse which often has traumatic and psychological effects.

Dishonesty starts from the smallest issues. From a little lie to a bigger one.  Lies upon lies till her trust in you grows stale. Oh, of course, some husbands go as far as cheating on their wives. Now, cheating doesn’t show dishonesty alone; it reflects a lack of respect and dignity. I believe when you make paramount, cheating will never come into the picture.

#4. Shy away from responsibilities

Being married is quite awesome. Taking responsibilities for the most important things is twice awesome. A husband is a partner for support and input. The input of time, money, love, strength, advice and so much more.  Accepting your mistakes and correcting them as well reflects taking up responsibilities.  As a husband, it’s only proper for you to share responsibilities without complaining or nagging. You can surprise her by making breakfast or dinner, trust me she’ll love it. 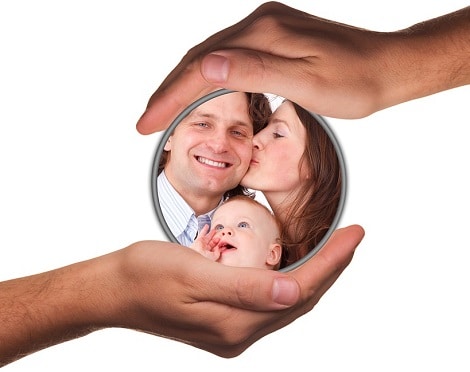 You can never be and will never be always right. When you have a woman who has a mind of her own and can make decisions, help her grow. Don’t always feel the need to be in control because you can’t always be; you can’t monitor her movement always, the people she interacts with, the cloth she wears, how much she spends or what she thinks.

Listen to her, if you must correct her, do it in love and privately. Don’t embarrass in public by condemning her efforts. Have faith in her abilities to do right. Remember you can’t assume the role of God.

This starts from choosing your favorite game over her or that time you choose to hang out with the guys when all she wanted was your attention.  I also have tremendous affection for my games especially for the players’ dedication and effort. Value, however, starts from putting her first, and it includes support. Women are in the habit of not feeling enough or better enough; they excel greatly with encouragement; actually, everyone does.

Men and women love sex alike. A hungry man they say is an angry man, and so is a hungry woman. Do not sex starve your wife because she has wronged you or probably because you’re not in the mood. Sex relieves stress and keeps your wife happy. If she’s submissive? Show her you want her. Never get your sexual desires satisfied by others.

#8. Compare her with anyone

Never say to your wife “Why can’t you act or look Comfy?”  “Why don’t you talk like Tiny?” Devaluing your wife hurts her feelings and her pride. Criticism bruises the ego too. She believes herself to be a person of inestimable worth despite her undoing. When she isn’t doing it so well, honor her by being supportive and being a good role model for the children. When she talks to you about a challenge, do not immediately try to fix it. Weigh the options together and let your decision be made as one. 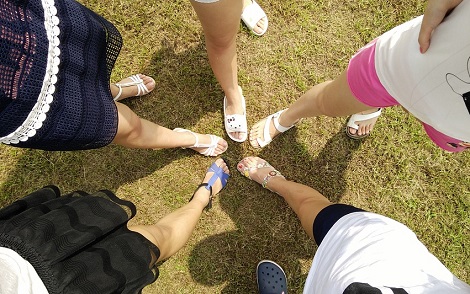 Do not let your leadership role as the husband birth selfishness. Men often go overboard by taking only and not giving. A leader is also known to serve and share. Share your feelings too. Open up to your wife at all times. It’s ok to show your emotion sometimes, do not give mixed signals. Buy her gifts to show you appreciate her. Don’t forget the children too.

Stop assuming you know everything about your wife or what her reaction to a particular issue might be. Quit concluding you’re more knowledgeable or wise. Take time out to understand and reflect on her moods. Ask questions even; no one knows it all. Don’t assume she’s cool with you watching that girl pass by or buy major stuff without her consent. Stop treating her like a child. Make her comfortable enough to discuss the most difficult situations with you.

Contents show
10 Things Husbands Should Never Do
#1. Leave her alone
#2. Lift up your hands against her
#3. Never be dishonest
#4. Shy away from responsibilities
#5. Controlling
#6. Disregard her
#7. Deprive her of sex
#8. Compare her with anyone
#9. Be selfish
#10. Assume
Share