Does Religion Matter When It Comes To Love And Marriage

Does Religion Matter When It Comes To Love And Marriage?

According to religious studies, it is believed that prayers allow couples to focus on mutual need rather an individual. Further, religion creates a strong foundation that ignites a relationship through trying times. However, it comes to a point where other people believe that religious belief shouldn’t be a top concern.

If I love you, then what’s the case of arguing about one another’s belief? But a family that prays together stays together. I wonder if it’s the case when it comes to choosing your partner. Sources say that having the same religion with your partner will bring forth hope and great transition. Read further to grasp what I have in store for you.

*I wish it was simple to say that you can just go for it without uttering a single word. Every possible state is unique. For some marriages, religion doesn’t matter, but for others, it is their bread and butter. They just can’t let go of their beliefs. Further, they can’t marry a person from a different religion.*

It Depends With An Individual

As stated above, religion doesn’t seem to matter when it comes to matters of love. Therefore, it shouldn’t be a crucial thing in marriage. The fact will always remain that a real union is based on how people view each other. Whether you agree or not, religion didn’t attract both of you, but love did. It’s more of a traditional thing that isn’t taken as hard as others would think. It’s all about caring for each other and religion should come in between. 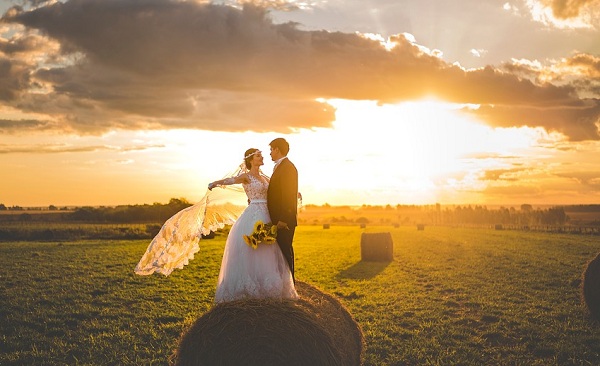 Love And Trust Equals To A Blissful Union

Yes, I can agree that religion usually creates a welcoming ambiance between two couples. But they have to share similar beliefs for them to prosper. Hope you got that right? What if you are an atheist and your husband is Catholic? Sure you will disagree with one way or the other. Subsequently, it all sums up to what your partner wants at the end of the day. If he loves you, I don’t see the need of sticking to religious matters in any way.

There is no doubt that trust and love go hand in hand. Religious beliefs shouldn’t make you marry someone that you don’t love. If you love and adore someone to the core, love will occupy all negative norms. If you love your spouse, why did you marry her in the first place? It’s not because you share the same religion. Agree or disagree, love goes beyond any religion.

As a couple, you have to come to one conclusion and decide where you both stand. If he is an atheist and you are a Christian, you don’t have to fight over one issue for long. The end point is that you have to come up with your end opinions and let it be. If she believes in God, allow her to do what her religion believes in and vice versa. Believe me or not, the plan is to create a peaceful ambience hence having a blissful union. 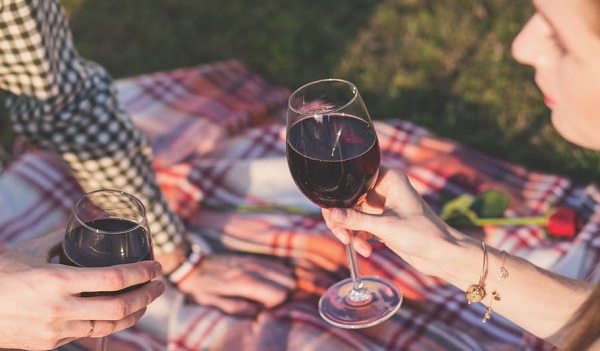 It doesn’t matter whether you have dated an agonist, atheist or you are just not into it. You have to admit that accepting your partner’s belief is the way to go. You just can’t meet a person you like and ask him or her whether you share the same religion. That’s not the way to go; your partner should allow you to do your own thing. Whether you love to spend time at the church, then he or she should accept and move on. It can be quite daunting at first, but time will tell it all.

As they say, matters of the heart don’t involve religious and social publications. What is important is your marriage and nothing else. As long as two people agree to stay up-close as one, love will flow like a river. Also, don’t forget to do everything in mutual understanding and love. Just let your significant other be. Though your friends and family will seem to vent in, you should both agree to settle in one accord. Learn to respect your partner’s preferences and move on.

*The reality is that you can’t change someone and it’s not all about you. If your partner says that she will change her religion for you, she is wrong. The change could turn into a No go zone. Before settling down with your better half, you better learn to set things as they are. By all means, don’t let regrets and resentment to rule you for the rest of your marriage life.

See Also:
Contents show
Does Religion Matter When It Comes To Love And Marriage?
It Depends With An Individual
Love And Trust Equals To A Blissful Union
Love Conquers All
Well, What’s Your Opinion?
Be Open-Minded
What’s My End Point?
Share