4 Love Tips and Advice For Preteens

4 Love Tips and Advice For Preteens

It has taken place, and it will still present itself to us; as parents. You didn’t think it will pop up this soon. There’s nothing else to do than to hope for the best. Yes, you knew it would strike you, but not so abrupt. Hoping against hope, you think of slacking off the wall clock to no avail. It’s like waking up in a horrific nightmare, and to your surprise, everything is crystal clear.

The varnished terrain in your dream has turned into an undiluted ordeal. No, your little lass or lad isn’t a child anymore. Out of the blue, his or her mood swings are out of control. Not to mention the lovey-dovey desires are gnawing. To your surprise, the journey has just begun, and it won’t stop soon.

With a blink of an eye, your 16 or 14-year-old is falling in love with the dating world. I couldn’t agree more that you’ve got a massive task ahead of you as a parent. Teenage parenthood isn’t a walk in the park stratagem. Discipline is something that will be hard to define. It is daunting to know the right time to set rules for your teen; when to lend a helping hand. Freedom will be your pre teen’s thirst from the word go. However, you need to stand firm and know when to step in and time to let live and learn. Scroll further for more.

*At a glance, teens or preteens with quiet confidence make inconsiderate choices in regards to relationships. As a parent, you should be clear and up to the point which will, in turn, help your child’s development. In other words, you have to come up with obliged rules that are or should be followed to the core. With boundaries and guidance, dating to your preteen child should be a pleasant experience.*

1. When Should My Preteen Boy or Girl Start Dating?

According to sources, there’s no an actual age or period for your child to venture into the dating world. It all sums up to hormonal changes, peer pressure as well as maturity level. Not to mention if a young lad wants to have a close relationship with the opposite sex, that’s where it starts.

Read the signs, and you’ll know the final answer. As a parent, you should grasp that dating helps your child to recognize the outside world. It’s not as easy as you think, but with proper guidance, everything will fall back into place.

No matter what you do, remember everything has to fall back into place or else regrets will follow. Of course, he or she should oblige them to the brim. Also, don’t forget to tell your teen about your end aim. If need be, jot down every rule instead of stating them. Give the child a chance to chip in and share the conversation together. Vital rules include: 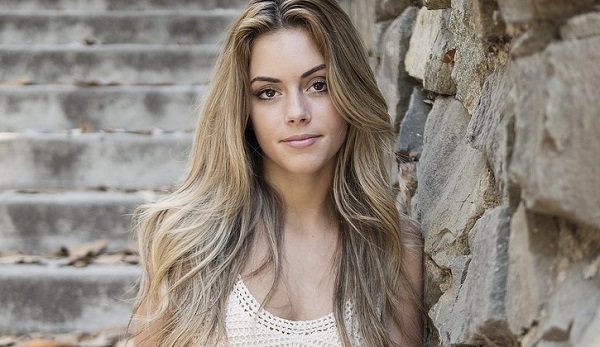 Above anything else, your child’s date should respect your family and vice versa

3. Distinguish Between Love, Lust, and Infatuation

I’ll repeat, it’s a daunting task, but you don’t have an option right now. As a parent let your preteens know the significant difference between lust, love, and infatuation. Take your time and explain in detail love desires in conjunction with emotions.

Let him, or her know that lust gives living souls goosebumps and butterflies and the ‘can’t sleep’ desire. But love takes an absolute time to mature and grow. On the other hand, infatuation can happen within a blink of an eye.

Privacy matters but don’t even think about skipping a bit of the said conversation. You might ignore some areas, but you’ll be shocked that he knows tons about sex. Don’t let your girl know about it on the outside world. 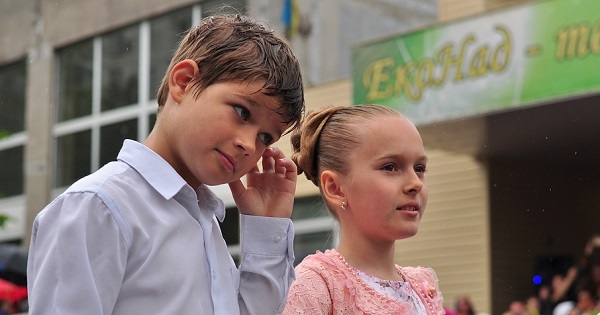 Be the first to utter the right time to try and why it’s important to set boundaries. To avoid being out of clue, chose a broad range of topics where you’ll discuss. Give your teen a chance to set his or her view without judgment. Don’t forget to talk about values and honesty.

As a side note let your preteens know that you’ll be there for them. They can at times get on your nerves but understand that it’s just but a passing stage. At this point don’t judge but let him or her know that mistakes are meant to happen. Let the child know that you want the best for them. So drinking and causing endless arguments isn’t tolerated.

You can be as busy as hell but make sure your lines of communications are active. Yes, you want to correct their imperfections, but they need utmost privacy too. Don’t keep on scrolling their phone to find out every detail. The secret is to act like you are fully involved in their lives and be as attentive as sitcom audience.

Contents show
4 Love Tips and Advice For Preteens
1. When Should My Preteen Boy or Girl Start Dating?
2. Setting Rules and Boundaries
3. Distinguish Between Love, Lust, and Infatuation
4. Talk About Sex
Share