Perhaps you might have been dating for 6 months to a year and you think that it is the right time for you to tie the knot with your lover. Well, truly, this is not a bad idea. After all, this is a step that every individual perceives to go through in his or her life. So, if you are at the bridge ready to make a decision on whether to marry him or her, there are a few things you need to mull over. First, you ought to understand why early marriages fail. This would warrant that you can evade these issues and find a way of making your marriage a happily ever after affair.

Getting married early means that partners either choose to get married when they are below 24 years of age. This could also imply that partners just crosses paths the other day and they are rushing to say “I do.” Well, what’s the hurry? If he or she is meant to be your life long partner, they should be patient for your relationship to bud. Below are some of the reasons why jumping into a marriage relationship soon enough might not be a good idea. 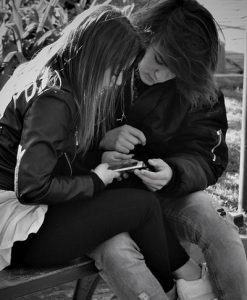 Your love is still insecure

When people get to know each other for the first few months or years, they tend to be insecure about each other. This means that one of the partners would try to restrict the other from the freedom that they ought to be enjoying. In young relationships, lovers would employ manipulative strategies to make certain that their partners do not set their eyes on greener pastures. The insecure nature of newly developed relationships simply ruins everything. This is for the reasons that lovers would not be comfortable with each other. They would keep trying to seek for a fulfilling relationship, something that might not be possible when partners lack satisfaction within themselves.

Your love is selfish 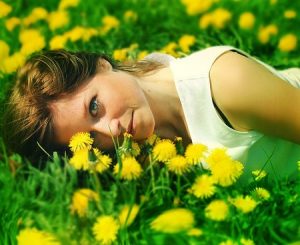 Bearing in mind that you have only known each other for a few months, chances are that your love is selfish. Each one of you has different life goals that you might have not achieved. This means that entering into a relationship would only act as a barrier to these goals. The probability of your marriage lasting is quite low as you would be focusing on attaining your personal goals rather than making things work.

Your marriage has got poor boundaries

With poor boundaries existing in your marriage, there is a high likelihood that you would be conflicting each other from time to time. Both of you might be in a stage where you still think your relationship is a high school fling. With this kind of mentality, you might engage in intimate conversations with your friends which could lead to extra marital affairs. This is the breaking point of your marriage. As lovers you would begin drifting apart on the grounds that you are still experimenting on what could work and what might not work in your relationship. This is very different from a mature relationship where both partners know what they want.

When entering marriage affairs, one thing that both of you should understand is that you have varying or conflicting opinions. Consequently, a successful marriage demands that you should understand each other’s perceptions and different contributions into the relationship. This is the only way that you would make the other partner feel accepted, admired and most of all appreciated. Your marriage could be in great danger when you do not know how to judge each other. In this case, when this kind of judgment turns into hate or breeds anger in the relationship, then your marriage is headed for a failure. It is imperative that both partners find a way of meeting in the middle rather than judging each other based on their weaknesses. 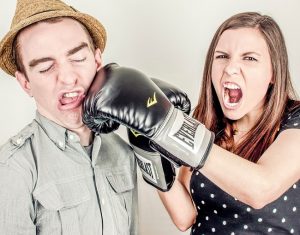 The sheer fact that you do not know each other in depth means that you also lack excellent communication skills. This is a requirement that would in the end distinguish between successful and failed marriages. Thus, when arguing with each other, this could lead to heated arguments between two partners.

Mature lovers know when to stop. They understand each other perfectly to the extent that they would resolve their arguments without having to wake up their neighbors. On the contrary, young lovers might end up cursing each other and playing the blame game. This signifies poor communication techniques in a relationship. As a result, it stands as one of the main reasons why a relationship is bound to fail.

Finances will easily cripple you 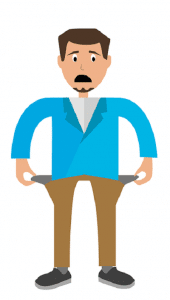 Years ago, when the economy was performing well, paying for education and other bills was not a tough task to handle. Perhaps this is one of the main reasons you would hear your parents claim that they got married in their early 20s.

Today, things are different. Paying for education alone is a huge nightmare. This leaves young couples with the strain of finding new avenues of getting extra income. This therefore requires them to work extra time for additional pay. This has a negative effect on relationships as partners lack time to spend with each other.

Sadly, this leads to a situation where you live under the same roof as though you were roommates. New marriages easily fail as lovers find no reason of staying together. After all, you engage in sex once a week or once in a month. There is no value that they find in staying together as a married couple.

Getting married is indeed a dream come true to most of us. However, this does not mean that people should get married early. It is important that people get to know each other in depth prior to settling down. The advantage of this is that it ensures that lovers know how best to communicate with each other.

Moreover, it ensures that you settle down together for the right reasons. Once you are sure of the feelings you feel for your partner, simply move in together and get married later. This paves way for a more intense love affair that could ultimately lead to a happy and a blissful marriage.