Is it OK Not To Have Kids?

Is it OK Not To Have Kids?

For a very long time, the most popular way to achieve fulfillment was to get married and have children. This was also pushed forward by many societies all over the world. Throughout most of history, if you were a woman you would have been forced to marry. You then have to and have children. it reaches a point where it was the main way to bring honor to your family.

Subsequently, with a growing population and shrinking resources comes growing independence for women. furthermore, rethinking of what fulfillment is as well as a restructuring of moral systems to be more universal. Now the question is whether it is OK not to have kids.

To begin with, Kids prevent the extinction or endangerment of the human race. It does require that reproduction is not abandoned altogether. At the same time, if we overpopulate and run out of resources then we are equally doomed. Thus a balance much be reached. Some societies have tried to fight overpopulation. this is by creating legislation regulating how many kids it was OK for a couple to have. 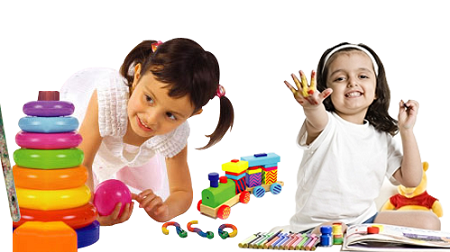 However, this has in some ways backfired because in some cases it is considered more expensive to have a girl. This is when you would have to pay a dowry when she gets married. In other situations, it backfired as the family name traditionally follows the male line. Thus, sons were considered more desirable. The reasons that these have necessarily failed is because couples would end up getting rid of any females that they have. Thus, the ratio of men to women becomes uneven. as a result, finding a partner with which to have kids with becomes more difficult.

More recently in history, the normalization of the working woman has made it more acceptable for a lady not to have children. Despite this, there are many legal benefits for those who choose to have kids. On top of this the media portrays that having children is proclaimed to be the ultimate fulfillment. Because of this, the question remains. Is it OK not to have kids?

Are you missing out when you choose not to have children?. Then you watch the news and see all that is wrong with the world. The wars, global warming, corrupt governments, social injustice, and the question of whether or not you could support the child. At this point, you are asking whether it is OK to have kids.

3. Freedom to Decide on Parenthood

Additionally, with the duality of this question concerns the survival of the human species. The best answer that can be reached is that yes it is OK not to have kids as well as to have kids. I do not think that government regulations or incentives on parenting are necessary or helpful despite this. it is not also helpful in overtly promoting or discouraging having kids. It is not necessary or productive either. I feel as though it is best just to let people have the freedom. Both to have or not to have kids without pushing one choice over the other.

I am of the full belief that taking this route will result in enough people having kids. This is to keep the human race alive. Also, to have enough of the people out there without children to keep us from overpopulating the earth. This can be further helped by encouraging other forms of fulfillment. these include: seeking knowledge, creating art, traveling. also, seeing and experience everything that you can within your lifetime. Promoting a variety of lifestyles and life goals will help to limit population growth. This is in both a healthy and freeing way.

5. Parenthood is The Most Fulfilling Aspect of Life

With the morality of not having kids wrapped up in a satisfactory way, it is now time to really get into the aspect of the question, is it OK not to have kids, that pertains more to personal fulfillment. If we take a good hard look at society, it becomes apparent that having a kid can be very fulfilling. Many people who do not yet have children long for them with every fiber of their being. Many people that have them will tell you that parenthood is the most fulfilling experience they have ever had. 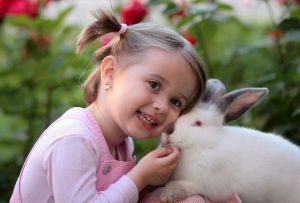 The people that give out this information have varying degrees of experience with other fulfilling achievements that are possible in this world. Because of the variety of factors in the lives of the people who say this, we can believe that at least in some cases the most fulfilling aspect of life is, in fact, having kids. Despite this, there is more that needs to be explored before the question of the level of fulfillment gained by having kids is answered and further the question of whether or not it is OK not to have children.

Many people that have them will tell you that parenthood is the most fulfilling experience they have ever had. The people that give out this information have varying degrees of experience with other fulfilling achievements that are possible in this world. Because of the variety of factors in the lives of the people who say this, we can believe that at least in some cases the most fulfilling aspect of life is, in fact, having kids. Despite this, there is more that needs to be explored before the question of the level of fulfillment gained by having kids is answered and further the question of whether or not it is OK not to have kids.

8. Fulfillment with or without Kids

Furthermore, there are many cases that are prevalent in the news of people neglecting, abusing, or murdering their kids. Looking further into these cases there is often evidence of bitterness felt towards the children. otherwise, a lack of fulfillment in the lives of the parents in question. Simultaneously, there are many people with no kids as well as no desire for kids.  They feel they have exceedingly fulfilling lives. Even those who do not currently have fulfillment in their lives do not always want kids. Many satisfaction in some other area of their lives and fear or loathe the idea of having kids. Thus we can presume that fulfillment is not always found in having kids.

Because of this variety of levels of accomplishment when it comes to whether or not people have kids, it can be assumed that the subject has too much nuance and is too personal to have a particular one size fits all answer. Thus the question of if it is OK not to have kids is something that one would ultimately have to answer for themselves. The answer comes down to if you are able and desire to have kids. Ultimately it is you who decides whether or not it is OK for you to have kids. 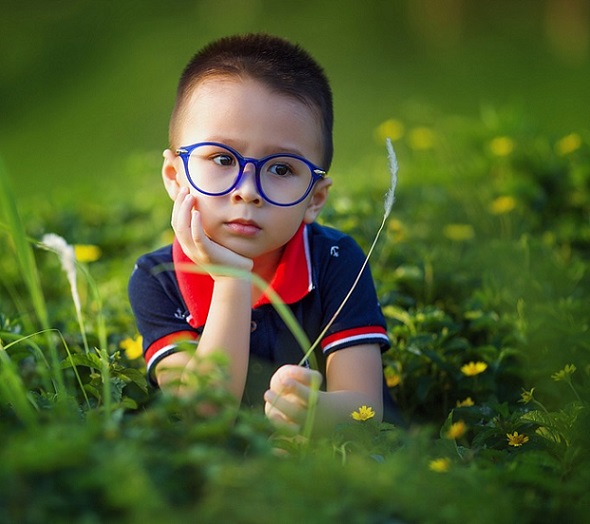 10.  Depends on Opportunity and Ability

Equally, there is also the uncertainty of this question. Even if you desperately want to have children, you will need to have the ability or opportunity to have kids. Not everyone gets this opportunity. Some people are infertile, or never end up finding someone to raise a child with. Many of these people have the chance to adopt or purchase donated semen. 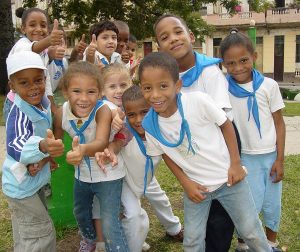 Despite these options, there people with limited resources for alternative ways of having kids. It is important to let these people know that it is OK not to have kids for them. It is not something you have to do. There are more ways to lead a fulfilling and productive life.

In conclusion,  it is OK not to as well as to have kids. it is also important that both options are pursued by the people who are best suited to each other. Never shame someone for their choice as it may not be something they have control over. There are many ways of continuing the human race and supports freedom of the individual. It ultimately boils down to how you want to live your own life. Do you think it is OK not to have kids?

Contents show
Is it OK Not To Have Kids?
1. Avoid Extinction
2. Legal Benefits
3. Freedom to Decide on Parenthood
4. Avoid Over-Population
5. Parenthood is The Most Fulfilling Aspect of Life
6. Unique Experience
7. Makes one Responsible
8. Fulfillment with or without Kids
9. If Desired
10. Depends on Opportunity and Ability
11. Financial Constraints
Share