5 Signs He Is Violent

5 Signs He Is Violent

Before settling down with one partner, you often go out with some dates. During your courtship period, you ought to observe your boyfriend in order to find out what kind of a man he is. Below are five signs that your partner is violent.

1. He Is Fast To Propose

He is overly nice at first and is cautious about what he says. Also, he just maintains a calm tone and maintains the pleasantries. Seemingly, he talks about himself a lot and keeps convincing you that he is the right man for you.

He says things like, “A beautiful woman like you needs a strong man by his side.” You go on the first date, and he wants you to move in with him. In fact, he also ignores the shock on your face when he mentions moving in.

He starts talking about marriage too early in the relationship. Then, he says that he knows you are the right choice for him, he basically objectifies you. also, he seems very desperate for marriage. Therefore, he keeps saying that it is gods will that he met you. In fact, he has fantasy statements like “we are meant to be together.” If he is fast to propose, then he is probably violent.

2. He Is Generally Unkind

He is good to you, and you really like him. When you ask for something, he gives it to you right away. In fact, he never refuses any of your requests. However, this is not the same when he is dealing with other people.

He has this tendency to abuse employees and calling out people when you are at dinner. Similarly, he constantly complains that people do not give him the respect that he deserves. Also, he is always arguing with the service provider about one thing or the other.

He is always calling companies to ask questions about their products. As a result, he ends up shouting and cursing on the phone. Equally, he is cruel to animals, and he shouts at children. Sometimes you are scared of him when he is angry. If he is generally unkind, then he is probably violent. 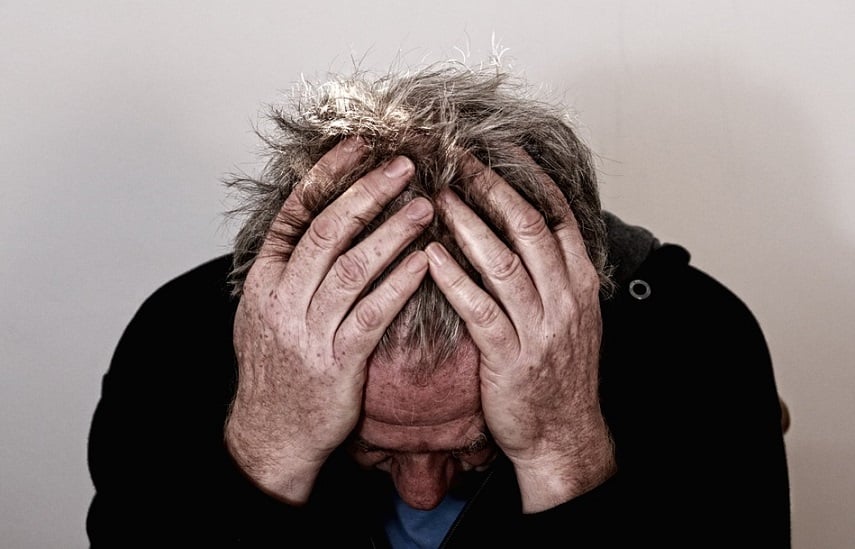 3. He Does Not Care What You Think

He seems to be unaware of your opinions and your reasoning. Furthermore, he has his opinion on politics and religion, and he assumes you have the same too. Sometimes, he teases you in public and lets people laugh at you.

He may point out one of your flaws which he knows embarrasses you, and make a nasty joke about it. Funny enough, he is unaware of your thoughts or your feelings. For him, he has the whole of your wedding all planned out and does not care what you think. Also, he seems to make major decisions that affect both your lives without checking with you. If he does not care what you think, then he is probably violent.

4. He Thinks Women Are Inferior

He has a strange perception about women and has conservative views about who women should be. In fact, he also forces his agenda on you and thinks women should know how to cook and clean. Constantly, he is under the impression that some professions are not appropriate for women.

He asks if you could quit your job to be with him. Also, he seems to worry about how independent you are. Furthermore, he checks you on your language. He says chauvinistic things like “that is a woman thing.” He always wants to be in control for all situations. If he thinks women are inferior, then he is violent. 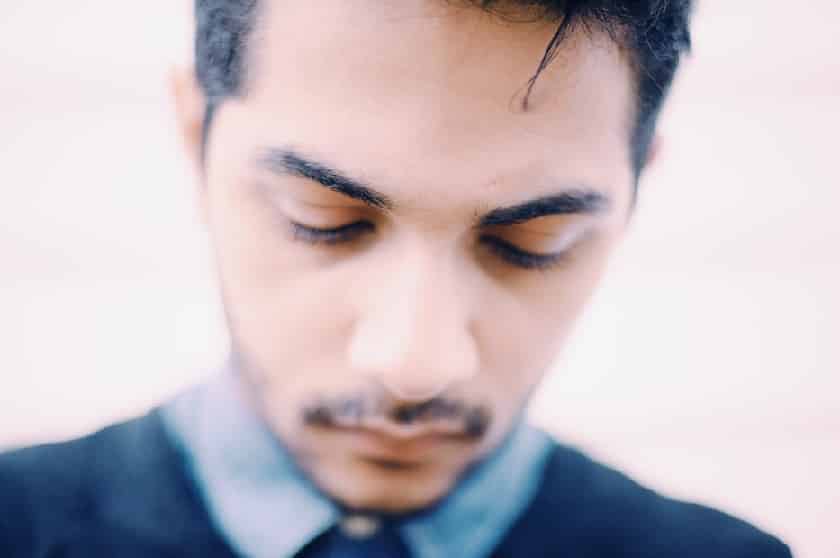 This guy just keeps showing up. He came to work without calling just to check on you. However, he has followed you home at one point and says that he wanted to make sure that you were safe. Seemingly, he is also on your social media sites.

He keeps showing up when you have a girl’s night. He even goes the extra mile to Google your friends. If he stalks you, then he is probably violent.

Contents show
5 Signs He Is Violent
1. He Is Fast To Propose
2. He Is Generally Unkind
3. He Does Not Care What You Think
4. He Thinks Women Are Inferior
5. He Stalks You
Share