6 Ways His Car Defines Your Boyfriend

6 Ways His Car Defines Your Boyfriend

It often feels like men are born with knowledge about cars. They can talk about them for hours and will probably quickly figure out what is that clicking sound in your car. A man’s car is also often a symbol of his wealth. As it turns out, a car can say a lot more about a guy than you expected. Read further to know exactly what his car says about your boyfriend.

These types of cars are the ones you most often see on the streets. The owner of a Sedan is usually a typical, normal guy. He probably cares more about his intellectual abilities than his looks. This man thinks about the future, and he is serious about his career. He is mature, realistic and down to earth. A guy who owns a sedan is very likely to dream of having a loving wife, house and a couple of kids.

This man thinks about the future, and he is serious about his career. He is mature, realistic and down to earth. A guy who owns a sedan is very likely to dream of having a loving wife, house and a couple of kids.

A guy who owns a truck is usually community minded. He likes to be a part of the team and work for the better of others. This man knows how to get things done, and how to fix everything. If you are dating a guy who owns a truck, you might have noticed that he is quite shy. These men are not good at revealing feelings, but they are thinking about the future. He is practical and knows how the world works.

He is not good at changing his mind, once he has made it up. But before getting serious with this guy, take a look at his car. If it is covered with dirt and has some dents on it (you can clearly see that it is being used for what it´s made), you are in the clear. Guys with polished trucks, especially those with lifted wheels are nothing like the truck owner type. They are very stubborn and like things to be only as they see them. There is a big chance that their parent even bought the car. 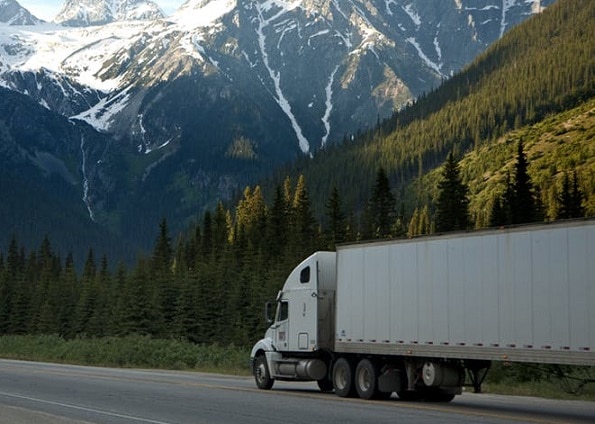 A guy who drives a convertible feels the wind in his hair and head. This guy is free of any worries and commitments. He loves his job and probably makes good money. But this man finds it hard to commit to any relationship. He is not the kind who will think about the future.

This man loves to party and eat good food. Furthermore, he also takes excellent care of his looks. Equally, this man can be someone you hang out for a while, but he is rarely into committed relationships. The good thing is, he has a lot of friends, so you might find someone forms them.

Men who drive classic cars are usually sentimental and romantic. He might spend a lot of time working to perfect his car, but that only shows how committed he is. These men recognize value when they see it. They like a bit of drama in all relationships, but they also are willing to commit.

Lastly, if a guy owns a hybrid, this might be his first car after having a bicycle. Similarly, this man cares about the environment, and he wants to do the right thing. Furthermore, he also considers all the facts and calculates everything. 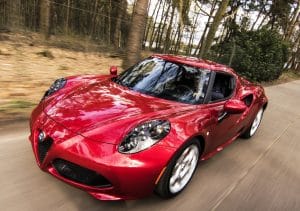 Finally, a lot of hybrid owners choose the car for economic reasons, like saving on gas and tax. This man loves to be right, and he also loves to tell everyone when they are wrong.  Similarly, he always has an opinion about everything.