Love is a complex relationship. Every relationship is unique and has its own set of complexities. Men find women to be mysterious creatures, and sometimes it becomes challenging for them to understand their woman. In an attempt to understand and show their love and care for their girlfriends, many men tend to cross the fine line between protectiveness and possessiveness.

Boyfriends feel that they ‘own’ their women and start keeping a tab on all her activities. Such behavior can lead to conflicts in the relationship. Caring and controlling are two completely different things. Boyfriends need to understand the difference between the two.

There are a few times when girlfriends fervently wish that their boyfriends will not create a fuss.

1. Regarding Her Choice of Clothes

Women love getting dressed up. Being obsessed with their outfits, hair, makeup are all feminine traits that exist almost from the Neanderthal age. Being her boyfriend, you do have the right to give your opinion about the kind of clothes she chooses to wear. But don’t force your opinion to become the final word. Your girlfriend is mature enough to make her own decisions. If she can decide to be in love with you and be in a relationship, she is definitely mature enough to pick her clothes too.

2. Takes Time To Get Ready

Men have the habit of constantly complaining about their girlfriends taking a long time to get ready. In fact, many of them use it as an excuse for getting late too. But you can avoid such situations if you let your girlfriend know about your plan well in advance.

If you expect your girlfriend to turn up like a diva within a few seconds of telling her about a party you have to attend, then it is you who is at fault. Instead of being a critic, you should appreciate that your girlfriend makes efforts at putting her best foot forward and look appealing for you.

Before being your girlfriend, she is a human being first who loves to socialize. Also, she likes to make friends and enjoy her life. Is that a wrong thing to do? Of course not. You need to realize that your girlfriend is not a bird who you can cage. She is also entitled to de-stress and have fun with her friends. It should not be a big deal if she likes to attend late-night parties and gulp down a couple of drinks. If you are concerned about her safety, try and accompany her. But never strangle her freedom due to your insecurities.

In the modern world, having friends from the opposite sex is absolutely natural. Mingling with people of opposite gender does not indicate that she is cheating on you. You need to have firm belief on the fact that she is yours and it should be love and trust that binds you together. Unnecessary jealousy can be extremely harmful to your relationship. It is important that you control your jealousy. 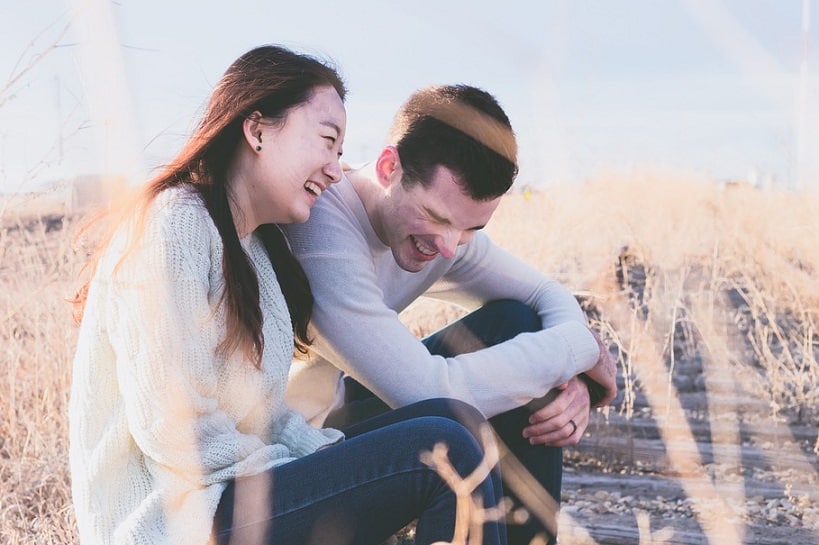 5. Her Friends and Family

Your girlfriend is an individual who has her own family and friends with whom she is close to. You may not like all of them and even find some of them to be annoying or irritating. But these are the feelings that you need to avoid over-expressing.

If you don’t like a particular friend or family member of your girlfriend, tell her about it and try and maintain a safe distance from them. But don’t let your dislike get in the way of her relationship with them. Don’t force your partner to cut off ties just because you don’t get along with them. Respect the fact that she also has a world outside your world of love.

6. Is Not a Pro at Home Management

In a relationship, you learn together, and you grow together. The same applies when it comes to running errands at home too. Just because she is a girl does not mean that she will be a Master Chef. Many girls learn the art of cooking and running a home quite late in their lives.

But that does not give you the right to judge her. Instead of blaming her for her lack of home management skills, you should become her helping hand. Sharing the responsibilities will show your respect and concern for her and also strengthen your relationship.

7. Is a Career-Oriented Woman

We are living in the 21st century where the saying ‘The hand that rocks the cradle rules the world’ holds completely true. In the present era, women are at par with their male counterparts in almost all fields. If your girlfriend is one such strong-willed, career-oriented and ambitious woman, you must be proud of her. 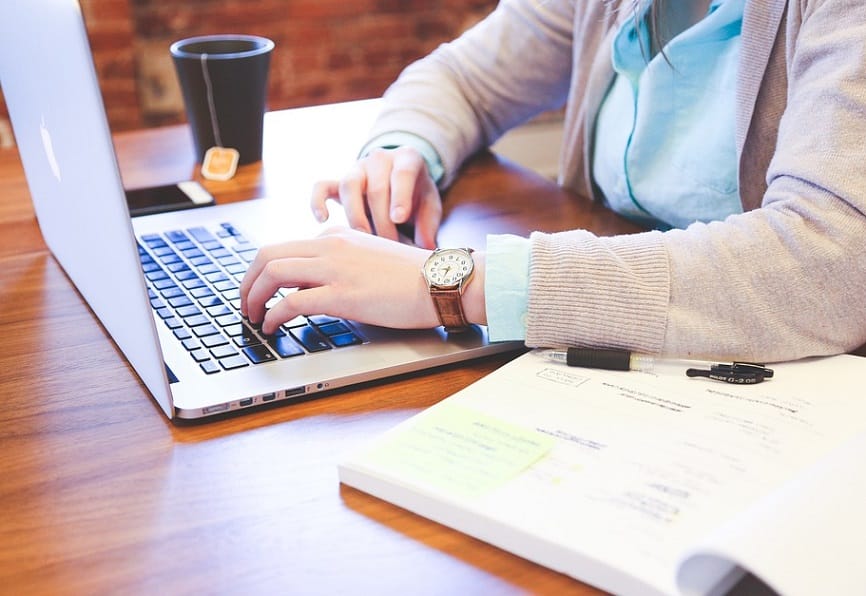 Instead of discouraging her from pursuing a career of her choice, try and be her pillar of support. Don’t lambast her if she wishes to pay her share when out on a date. She is not trying to put you down. Instead, she is just trying to balance out things. Give her the wings to fly and touch the skies of success.

Women have a very different thought process than men. They are more emotional, more vulnerable and tend to romanticize more. On the other hand, men are more practical. These distinct approaches are visible even in sexual desires. Your girlfriend may have a different way of exploring the sexual aspects of your relationship. Don’t create a scene if she refuses to have sex on one particular day or if she refuses to engage in physical intimacy at the beginning of the relationship.

It is not necessary that the two of you will be on the same page all the time. If there are differences of opinions and perspectives, respect them. Your girlfriend is an individual who has her own needs and expectations from the relationship. Try to understand her needs by having a healthy communication with her.

To sum it up, a relationship is like a garden. In a garden, you sow two plants at a certain distance so that they get enough sunlight, nutrition, and space to grow. Similar is the case with the man and woman in a relationship. Getting on the nerves of your woman will ultimately cause a nervous breakdown. There are times when you need to pop in the chill pill and allow your girlfriend to let her hair down.

Contents show
8 Times When Your Girlfriend Wants You To Take A Chill-Pill
1. Regarding Her Choice of Clothes
2. Takes Time To Get Ready
3. Attends Late-Night Parties
4. Meets Male Friends
5. Her Friends and Family
6. Is Not a Pro at Home Management
7. Is a Career-Oriented Woman
8. Have Different Sexual Desires
Share