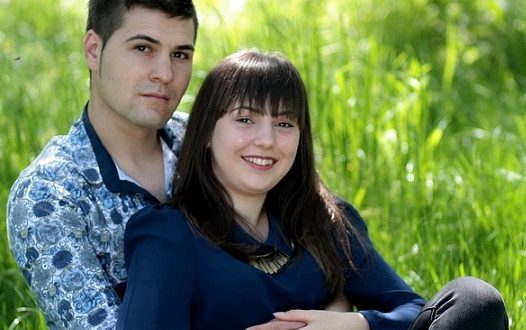 The romantic gesture has been around for centuries and has evolved in many different ways depending on the culture or society from which it originates. One might dance to show one’s love for another. Or they might send flowers and candy. Perhaps they might even sing a song or buy a gift or make something. But, whatever the romantic gesture might be, sometimes they can go wrong and turn out the exact opposite of what they were intended to be.

Relationships go through rocky times, and the complexities of the romantic relationship go very deep. Learning to read someone else’s feelings can be a tough game that is hard to win. And deciding to lay one’s heart out on the table can be extremely difficult as well! There’s always the chance that they could be wrong. Perhaps the person doesn’t feel the same way, or perhaps something very unexpected occurs.

Check out the following examples of romantic gestures gone wrong:

A man gets a tattoo of his entire family and finds out later that his wife has been cheating on him for years and wanted to get a divorce. Perhaps the moral of the story is, don’t get such a permanent testament to one’s love?

A man spends years saving up money and planning and hoping. He goes to buy the engagement rings, plans a nice night out for him and his partner, and then he meets her at the restaurant. He gets down on one knee to ask the big question, and she says, “I want to break up.” It looks like the timing’s a bit off.

Someone likes a person at their work. They get quite nervous, but they decide to ask them out on a date to see how things would go. They get all dressed up, buy a bouquet of flowers and head to their desk at work or to their house. The person opens the doors, and with a shocked face, they start hacking away in coughs. Apparently, they’re allergic to this type of flowers.

Everyone tries to be the most creative and most romantic when asking someone to the prom. They want it to be a memorable moment that gets a few laughs but also makes all the girls at school go “Aww…”. So, one man decides to light a bunch of tea candles and create the words “Will you go to prom with me?” in a young girl’s backyard. But, in the end, it turns out he got the address of her elderly neighbors and put in the wrong yard, and it was a drought year, and the lawn went up in flames when the candles got too close. That one is memorable, all right.

Prom isn’t the only time people try to get creative. People also love to find a crazy or an exciting and romantic way to ask their partner to marry them. So, they do it bungee jumping, or on a basketball screen, or maybe they bake the ring into a cake. It all sounds lovely but only until the receiver of the proposal needs the Heimlich for her to regain her breathe. Let’s hope they still say yes after almost choking to death on the ring!

6. Diamond Ring Inside A Balloon

Another example of a creative proposal is a man plans to hide an expensive diamond ring inside of a balloon. Then, when he handed it to his girlfriend, he could pop open the balloon, and the ring would appear! Romantic, right? Well, too bad it was a windy day because 6,000 flew off inside of a two dollar balloon. 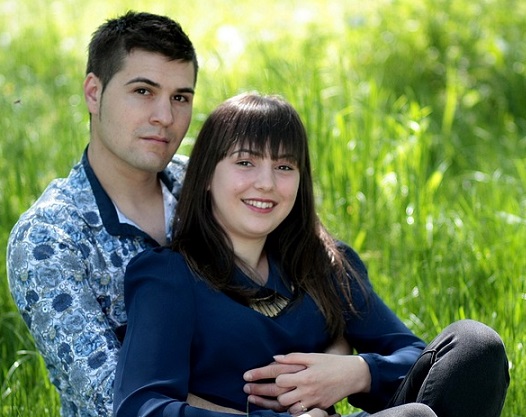 It’s always satisfying when cheaters get their comeuppance. So, imagine this. A man is trying to woo his two lady loves, so he leaves them both a sexy voicemail, hoping they’ll listen to it and invite him over or better yet come to him. Interestingly enough, he receives only one call back from one of his girlfriends to say a few choice words. He’d left both messages on her machine. Two is just too complicated, I guess!

Be aware of the power of a kiss. A woman became temporarily deaf after the intensity of a kiss she shared with her boyfriend. The kiss was so rough that it blew out one of her eardrums!

Again, kisses can be powerful. One woman was deathly allergic to nuts. It was so bad that she couldn’t even go near nuts, or she would start to break out. Her recent boyfriend wasn’t acutely aware of the intensity of her allergy, and so he was handling peanut butter earlier in the day, and he ate a little bit. Then, hours later, he went to her house. As soon he kissed her, her reaction to the peanut butter was so bad.  she died as a result.

Rejections are tough, especially if they’re public. Sometimes people feel so confident in their current partner’s feelings or answer to their romantic question, that they get all showy about asking it. But, it can be extremely heartbreaking when a man gets everything planned and pops the question on a big screen over a sports game. The camera swings to the couple and the horrified face of the woman. It documents it for history for millions of people that this man was rejected and dumped BIG. 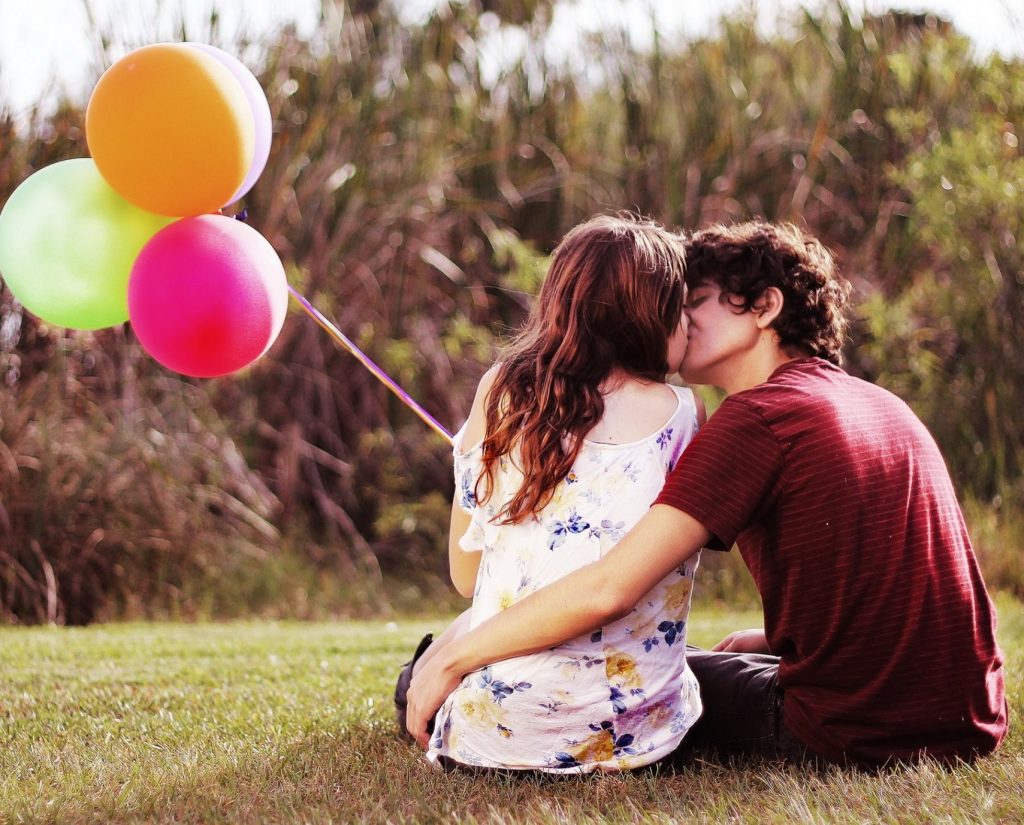 Many of these situations are hilarious and can be gotten over after a laugh. But, some are fatal or include money loss and a lifetime of emotional damage! Romance is all well and good and so is putting oneself out there, but when it ends in rejection or falls apart, it can be tough to get over!These are examples of stories that have happened to people where they have planned, worried, gotten nervous, and tried so hard to do everything right, and it still didn’t work out. That’s what life is all about, right? Sometimes things just don’t pan out as they ought to, and sometimes it’s funny, and sometimes it changes everything. But, I think there’s one good thing that can one can achieve out of all of this. 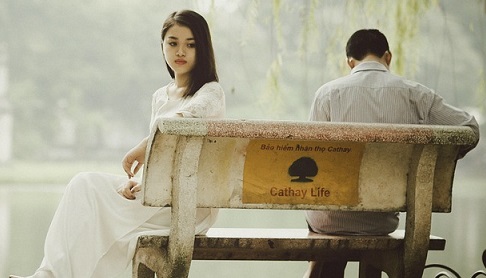 People are still fighting for love! They’re still desperate to keep the spark alive. Or they are straining to tell that person how they feel about them. Or maybe they’re so excited to ask someone to spend the rest of their lives with them. That’s what’s so great. People haven’t given up yet on love and romance. It’s still living on! Even in today’s day and age where it seems like relationships are made up of texts and video chats.

In conclusion, People out there are still making fools of themselves and experiencing the heartache all in the name of love! So, all we can do is do our best and make good plans or simply love our partner, and what happens will happen. Hopefully, they don’t die from our kiss or go partially deaf or say no to us in front of millions of people, but at least we gave it a try.