5 Reasons He Is Good In Bed

5 Reasons He Is Good In Bed

Is your boyfriend good in bed? Find out more about it.

He has a powerful demeanor. He talks in a clear voice and is just loud enough for you to listen but not too loud. The way he says things, it lets you know that he believes in what he is saying. His way of talking is quite convincing.

He is very believable when it comes to controversial topics. He seems confident about what he is talking about. He also has a strong handshake and holds your hand just right. He appears to not doubt in his mind about whatever it is that he is doing. If he is confident, then he is good in bed.

He seems to be a conservative gentleman. He believes in the saying “ladies first.” He thinks that it is more than necessary to keep you protected from any kind of harm. He wonders how you are doing and how you feel. He makes you laugh because he is hilarious. 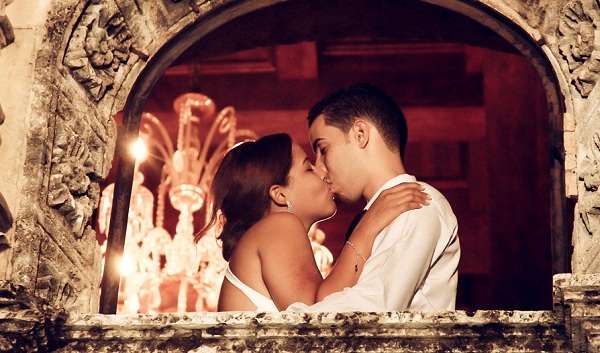 He is also a perfect kisser. He makes you feel differently about men. He also tries to make you feel very comfortable so that you are yourself. He does not push you to pretend to be anyone else. He takes care of you and checks on you constantly. He makes you feel a little shy, but you like it anyway. If he is a romantic, then he is good in bed.

He is a giving individual. It seems as though he gives more than he receives. He prides himself on being as selfless as he can be. He works extra hard to keep you at ease. He feels that it is his job to keep you comfortable and cozy. It is interesting to see how much he enjoys doing things for you. He would rather serve you instead of using his time doing something else.

He goes out of his way to sacrifice and compromise. He does not hold back compliments. He will say that you are interesting and pretty. He will also extend compliments to other people. He does these things naturally without coercion. If he is generous, then he is a romantic. 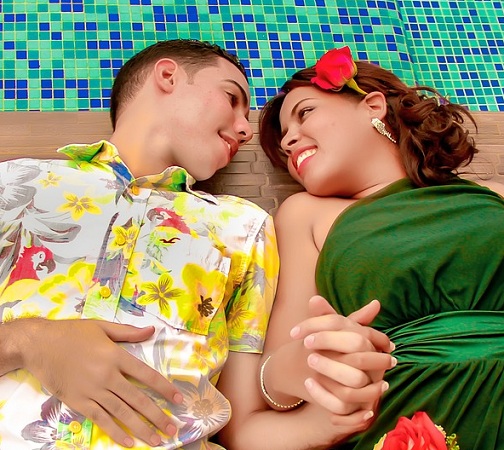 This new guy knows a lot of things. He is capable of doing so much. He is a multitasker. He will make laugh as he pours you a drink. He is also a great dancer who does not step on your feet. He is creative about things. He will send a blank text and say that it is his life when you are away.

He is smart and helps you solve problems. When you come to him with work issues, he can solve them in a heartbeat. He has an interesting, elegant style of dressing. He is neat and tidy. He is an all-around man. If he is a jack of all trades, then he is good in bed.

5. He Is Open Minded

He likes trying out new things. He wants to try a new restaurant down the street. He wants to show you a new game he found online. He also thinks that all people have an inherent trait of being good honest and kind. He does not judge people at first sight.

He has those crazy opinions that everybody has a reason that makes sense to them that then leads them to act in a certain way. He also does not condemn people who have different opinions than his. He seeks your opinion in a lot of subjects. He wonders why you believe what you do believe. If he is open minded, then he is good in bed.

Contents show
5 Reasons He Is Good In Bed
1. He Is Confident
2. He Is A Romantic
3. He Is Generous
4. He Is A Jack Of All Trades
5. He Is Open Minded
Share