Is your boyfriend a mama’a boy? Find out now!

You went out on your first date with an amazing person, and all he could talk about was his mom’s favorite place or his mom’s favorite food or his mom’s favorite bookstore. You thought it was a bit odd, but he had good table manners and he was nice, so it was not a deal breaker. Then you started talking about your hobbies and plans, and somehow, he managed to twist the conversation back to his mother. Yes, my mother can also swim very well, she won an award in fifth grade.

After that, only stories about his mother came up, and you were too tired of swaying the conversation elsewhere that you just kept listening to him. If he constantly talks about his mother from the point that he meets you, then he is a mama’s boy.

2. He Has A Separate Ringtone For ‘Mum’

When his mother calls the phone rings differently. Most likely a tone of endearment. He has notifications when his mother likes something on Instagram. He also sends her direct messages on Instagram and they Facetime and Snapchat. He could pause a conversation with you just to Facetime with his mom about a cat on YouTube or what she should make for dinner or whatever other reason.

There is also this crazy trend where his mom knows everything about your love life. You also realize that all of his decisions based on his mom’s beliefs and ideologies. This is because he talks to his mom on the phone on Snapchat, Instagram, and every other social site. If he has a special ringtone for mother’s calls, notifications on Snapchat Instagram and Facebook, then he is a mama’s boy.

3. He References His Mother Always

Everything about his life is a citation from my mother’s book. This is how he gives compliments. “Your cooking is amazing just like mother’s.” When you go out shopping, he may refuse to choose a product just because his mother thinks it has too many chemicals. 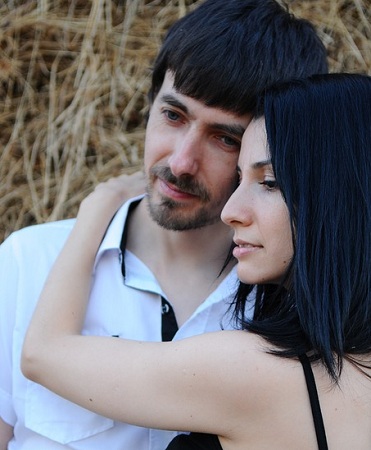 He also shops in the same grocery shop as his mother and the same big-box store. It means that you probably run into the mother many times in places where your boyfriend takes you. If he references his mom a lot, then he is a mama’s boy.

4. He Is His Mother’s Chauffeur

After a few days of being with him, you will realize that he is his mom’s ride. He is his mom’s driver. Note that his mom does have a car, just that he drives his mother’s car even if he has his car. When you call him, he will say “sorry I am late, I took mom grocery shopping.” He is always driving his mom around to her friends out of town, going with her to dinner just making sure that’s his mom never drives or hires a driver.

They also have a lot of fun when they are riding together. He will come with stories of how they went in the round of karaoke. If he is his mother’s chauffeur, then he is a mama’s boy. 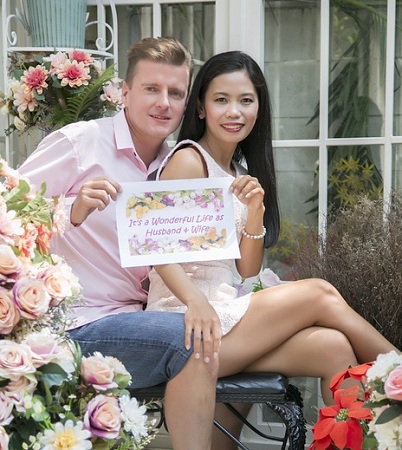 5. He Can Watch Soap Operas Without Complaining

In your life, you have not met a man who can tolerate soap operas. This time you have met Mr. right who sits down with you to watch soap operas and cries when you cry. He also seems to have a second eye where he can predict what is going to happen. It is interesting at first until you realize that he can also watch soap operas on his own.

Contents show
5 Signs He Is A Mama’s Boy
1. He Told You All About His Mom On Day 1
2. He Has A Separate Ringtone For ‘Mum’
3. He References His Mother Always
4. He Is His Mother’s Chauffeur
5. He Can Watch Soap Operas Without Complaining
Share