7 Tips On How to Make Your Dream Guy A Reality

7 Tips On How to Make Your Dream Guy A Reality

A score of women across the globe dream of having that elegant man; it isn’t easy to find one. The most daunting task comes when you don’t know where to switch this flaunt trait. It’s hard and tedious to turn our dream guy into reality. The same day you’ll realize that he isn’t that prince charming, it’s the same day you’ll grasp that all that glitters is not gold.

Worry less if he isn’t that appealing, helps is on the way and it is nothing else than you. If you want him to help you with house chores, let him know in advance. You have it all in your mind and hands. At this point, your intelligence matters to the core. To make it easier, don’t even think about nagging and yelling since it won’t help. If you want him to live in your world without asking tons of requisites, read on.

Before judging him, try to define him as a raw material that needs to go through a through processing. As a woman, don’t expect that he will always be on time for your “house chores” or birthday event. You need to change his ways in the best and subtle manner.

Call him Mr. Right or Prince Charming, it doesn’t matter, but he will never know what you want not unless you ask. I don’t mean repeating same issues on and on, NO! He will be bored. Take time and identify his weakest points.

To have a win to win deal let him know what you want in time. As a side note, men express their love differently. Remember to hit him with a positive vibe even when he seems to forget your anniversary.

2. Hit The Nail On The Head

There’s no point of running around the bush, and all that you want is visible to you. If you want to turn him into a real gig, be upfront on your end need. He isn’t a US Army man to know your whereabouts.

You also need to set your final results at a weighed level. Men are always as busy as bees hence listening to your problems won’t be a top priority. To avoid all these, have an open conversation when he is sober and relaxed.

3. I Know You Wouldn’t Do That Right

Oh, No! This isn’t the way to go. Men hate and despise nagging women to the core. No matter what you do don’t pressure your man. He will open up to you when he’s at ease. Above anything else, you have to take good care of his ego. 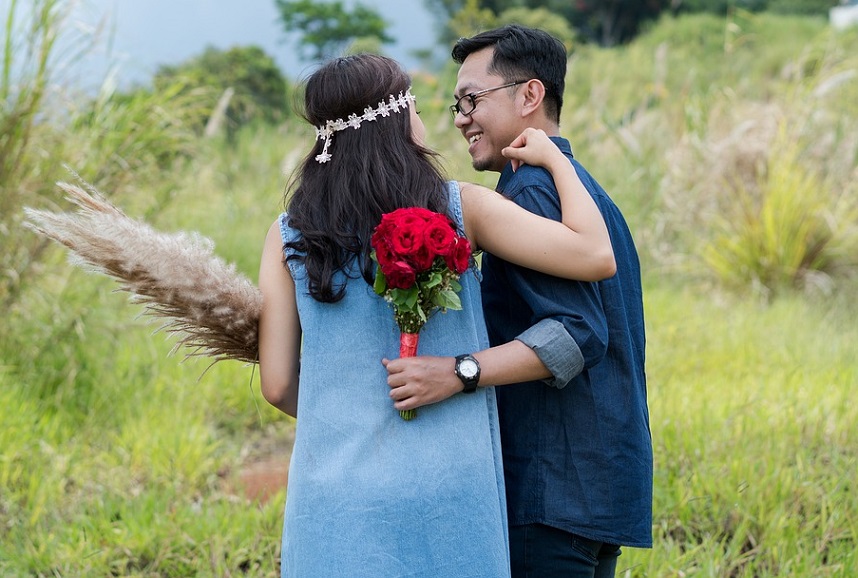 If he is feeling like the world is coming to an end, embrace him and lend a helping hand. Let him know that you are there in his presence no matter what. It can be hard for him to pour out his heart to you, just be patient. That’s what an intelligent woman does.

4. Appreciate Him Instead of Underestimating His Ego

Yes, women treasure to be loved while men thirst for respect like no one’s business. So it’s up to you as a woman, to lead by example. If you want to know his ins and outs, appreciate his presence. If you do this, it will be easy for him to do what you ask. Don’t be aggressive but employ a passive persona.

Let him know what you want him to do but don’t welcome squabbles in between. On the other hand, come up with a list of things that you think will re-energize his day. Give him a chance to do things as he pleases and NEVER act as his tutor.

5. You Aren’t Perfect, and He Isn’t Either

An imperfect man can be changed into a perfect and elegant man in no time. All you have to do is to accept that everybody has his or her faults. Before that, you better admit that no one is perfect and at times flaws are meant to happen. 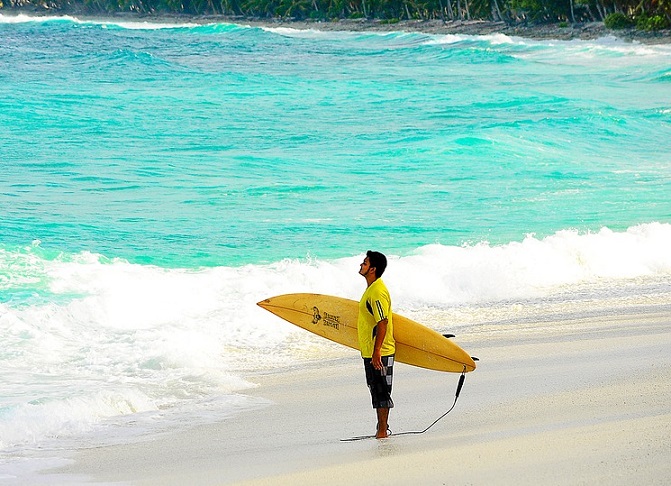 Even if you want to change him completely, he will never be a 100% man. What am I saying? You should be ready to let go of the past mistakes as well as ignoring mere traits. So you better know what you are in search for before melting that man’s heart.

If he’s an up to the regular man, don’t even bother if he meets nine of ten traits. At some time he might pose unique qualities that you didn’t know he had. If you seem to argue over one issue over and over, it’s time to accept the faults and move. At the end of it all, you’ll realize that a blissful union is all, about balance and nothing else. 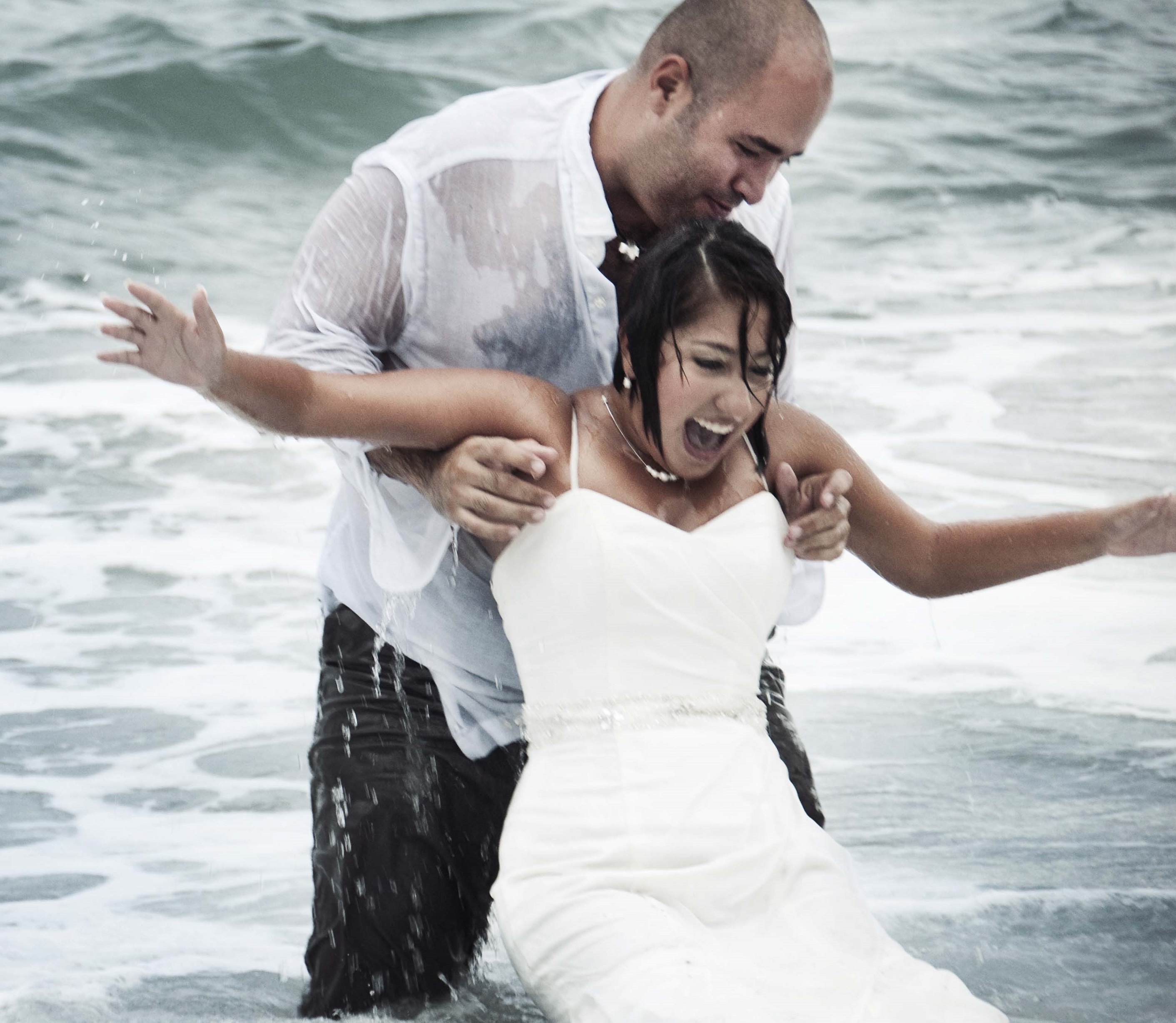 7. Be Patient, Rome Wasn’t Built In One Day

Time waits for no man, so they say but not when it comes to the game of love. If you want and thirst for your dream man to have that epic knack, patience is the key. To have that envied and blissful union, don’t rush. Give him time to change for your betterment.

Don’t judge him yet, but make sure you have enjoyed his company to the latter. Not to mention, you have to develop an intense bond for you to understand each other. I know your friend’s fiancé is understanding and all that a woman needs. However, you have to grasp that your relationship won’t be the same as theirs, they all differ in one way or the other. Don’t try to force him into something that he doesn’t like, at least not yet.

Contents show
7 Tips On How to Make Your Dream Guy A Reality
1. Ask
2. Hit The Nail On The Head
3. I Know You Wouldn’t Do That Right
4. Appreciate Him Instead of Underestimating His Ego
5. You Aren’t Perfect, and He Isn’t Either
6. Compromise
7. Be Patient, Rome Wasn’t Built In One Day
Share