Don’t Buy Into The Hype – Monogamy Is Not Dead!

Is Monogamy Dead In Relationships?

We have all read articles and seen studies that would indicate that monogamy is either a thing of the past or never really existed, to begin with. Those impressions cause many people to believe that there is no such thing as a monogamous relationship in today’s society. We have all heard the statistics that about half of all marriages in the United States end in divorce (although more recent statistics seem to show that the rate is decreasing and now only about thirty percent of marriages end in divorce.) A Google search of the phrase “Is monogamy possible for humans” nets an amazing 279,000 results.

The truth is that the facts vary a great deal from you may have heard from friends or on the internet. The reality is that monogamous relationships are much more common than we are led to believe. In 1995 a study was completed, and only four percent of married men and two percent of married women admitted to cheating in the prior year. Granted, some people may have lied because they didn’t want to admit that they had cheated (although they were volunteers in an anonymous study), but clearly, this would not indicate cheating is as rampant as some people would have you think.

Studies show that during the entire length of marriage only about a quarter of men admit to having sex with someone other than their spouse, and that percentage is even lower for women who come in at under 15%. That means that more than 75% of married people are, in fact, monogamous. The idea that people are incapable of being monogamous is misleading. Unfortunately, it is effortless for people to have bad experiences (or see those happen to other people or in television and media) and assume that those issues are not avoidable, but the reality is much better than we tend to think. 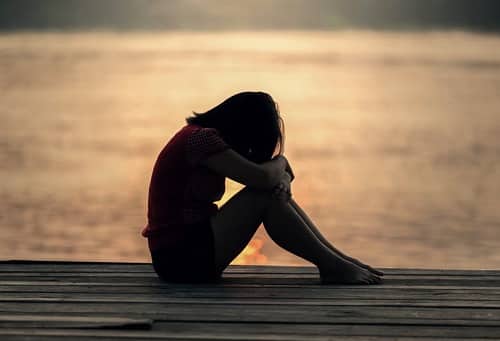 Remember that when you are watching media what you are seeing is what was interesting enough for people to watch it. Therefore, media often paints a biased picture that doesn’t reflect reality. We see articles about celebrities cheating and breaking up, and read news stories about politicians who cheat on their spouses because those stories are not normal and therefore are more interesting than our mundane lives. After all, a paper bearing a headline “These Famous Hollywood Stars Don’t Cheat on Their Spouses and Live Normal Family Lives” it wouldn’t sell many copies.

But for those of us in the dating pool, there are a few things that we need to do to make sure we are getting what we want out of our relationships. The first is that we need to communicate with prospective partners. Let him, or her know what your expectations are. This goes beyond just saying you want a monogamous relationship (or an open relationship). 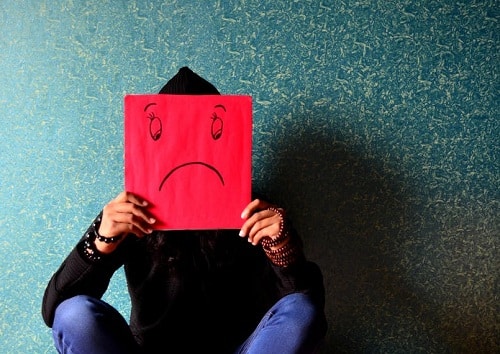 If your prospective partner doesn’t understand exactly what is agreeable before entering into the relationship that can cause issues down the road. For example, some people may consider watching pornographic content on the internet to be cheating, while others don’t. Other people may not have an issue with that but may consider it to be cheating if their spouse has a friend of the opposite gender that they confide in even if there is no physical relationship.

Also, discuss how you feel about your significant other being in touch with exes (and to what extent) if there are some exes in the picture – especially if you are sharing custody with an ex or if you find yourself working with your ex. Make sure to communicate what you are looking for before committing so that there are no surprises. That way, you can avoid the situation where one partner is heartbroken over what one person thought was cheating while the other person was doing something they thought wasn’t an issue. This is every bit as important as discussing how many children you do (or do not) want, and where to live and all of those other things that people typically think are important when making decisions about a relationship.

Communicating is only the first step. The next step is to make sure that you know what items are and are not deal-breakers for you. For example, I knew someone who married a man who would regularly spend time with ex-girlfriends. She didn’t like it, but he insisted that he was going to see his ex-girlfriends alone and that there was no longer anything in between them. 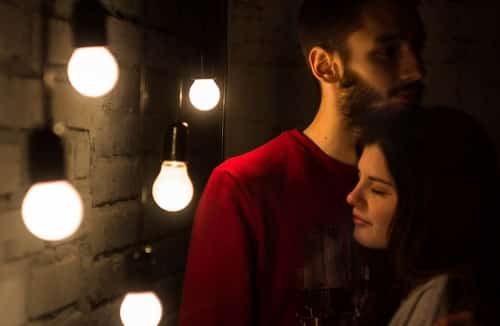 Ultimately, after they were married for a while, this became a huge bone of contention as he met ex-girlfriends who had moved away at their hotels when they came to visit. Of course, he claimed they were meeting at the hotel restaurant and that nothing untoward was happening, but the bottom line was the different expectations doomed the relationship from the start. Think about what your prospective partner is, and is not, willing to agree to and think about how behavior you don’t like that they are not willing to stop would make you feel in the future. If there are any terms that you can’t agree to, break it off before you commit.

Although by the time you start discussing these things you may be emotionally attached and not in a position where you want to break up, it is better to break up beforehand and find someone compatible than it is to go through the difficulties of divorce or separation once more formal commitments have been made.

The third step is to listen to what the prospective partner is saying and watch what they are doing to make sure that they mean what they are saying. For example, if I were looking for a monogamous relationship and dating a person who said that he was looking for the same, I would watch for any warning signals. For example, if they were to make comments that “monogamy is impossible” or “people can’t help themselves” when discussing other people cheating outside of relationships, that would give you the hint that the person is only telling you what they think you want to hear. 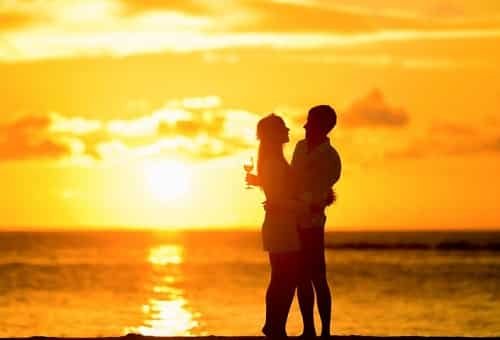 Do not expect the person to make significant lifestyle changes merely because of a new commitment. If your prospective partner regularly does something they know you don’t want them to do even though they know it is an issue for you, don’t expect a change in your relationship status to fix the problem. Committing with someone who is not compatible will only make everyone miserable.

If you want a monogamous relationship, don’t buy into the false rumors that monogamy is dead. Keep looking until you will find a partner who values you for who you are, and who wants what you want from the relationship.