How to Say No To Narcissists and Takers

Ways to Say No To Narcissists and Takers

I was once in a relationship with my former fiancé. I loved the way we shared everything together. He was intensely caring and charming. He loved me to the core; his actions spoke tons. All envied our love life. When it came to our intimate life, it was exceptional. Few months down the line, my guy started to behave in an ill-mannered way. He turned into a cold being and mood swings we his order of the day. He wanted things to be done in his way or else; I see the highway. He tried his best to keep me away from my friends and family.

It turned into an exhausting situation, and I opted to call it quits. It was here that he pleaded with me to stay to no avail. With the utmost love and regrets in between, I chose to stand my ground. The said sentiments define a partner who loves himself more than others. From afar, they possess a charismatic personality, but they are dwindling. A narcissist can be shy, quiet as well as proud and loud.

On the other hand, takers are welcomed with all kinds of world flavors. He or she can at times detriment one coworker to the end. Takers are lazy and refuse to do anything or assist if need be. They require other people’s energy to work on their behalf. Join me as we learn how to say NO to takers and narcissists.

*According to narcissists, they define a generous person as a worthless and useless being on earth. You can fit in their shoes at any time and day. If you actively respond to their queries, you better learn how to stop ASAP.* 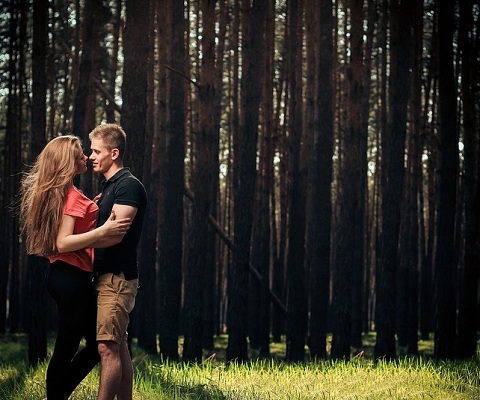 Saying No To Narcissist

• Identify Narcissists Partner and Learn to Let Go or Say No

As mentioned earlier, narcissists define other beings as invisible but also top priorities in their schedules. They’ll value you more when you meet their to-do-lists. They will never bother about your end feelings. But if he or she asks, the person won’t listen to what you are saying. It’s like carrying a heavy load without anyone’s help, but the other person is visible to you.

Allow me to call them as interruptive beings. They like nothing else than to criticize and judge your decision. No matter the state of your relationship, this isn’t the way to go. You have to stand by your own decision before it’s too late. If you don’t do this, the person will attack from all ends. To avoid this, you better cut short the friendship or let him or her know your value. 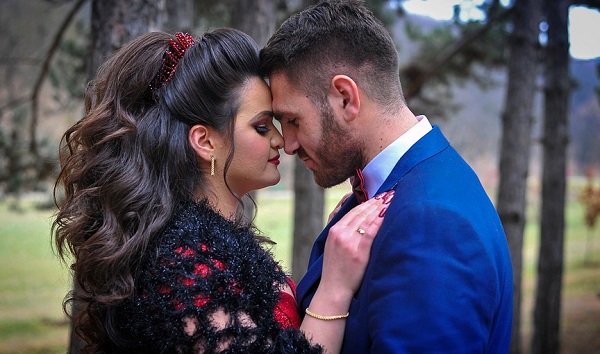 • When Saying No to a Narcissists Learn to Balance

When it comes to dealing with a narcissist, you are advised to keep calm and don’t criticize. It’s all about balance. Probably you don’t know how his or her life has been and you don’t care. So, try to connect with the said persona’s friends and know his background. In the process, try to set boundaries but love them to the core. Being present and accepting their well-being will act as therapy. You can never find a narcissist in voluntary programs. No matter what you do, don’t try to threaten them because you’ll worsen the situation.

It’s close to impossible to try and shape narcissism. They always thirst for attention and being upset is their cup of tea. What to do? Don’t feel sorry but avoid their close relation too often. When this happens, try to understand their need in person. They might be imperfect, but they also crave for perfection. In the process of lending a helping hand, don’t forget to set limits or else you’ll get hurt and part ways. Learn to confront them with a friendly gesture and not remorse.

Saying No To Takers

We’ve all been there, and we’ve done that, the holier than thou personalities. Ha-ha! Allow me to poke fun at this, thank you. We’ve been taken advantage of in our day to day activities. Don’t even remind me of that inactive ally who didn’t even want to wash her bedding. So, whose work is it anyway? Who else other than givers? 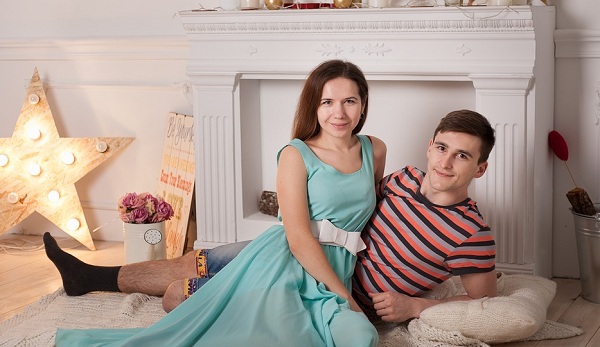 To pave the way for a profitable deal in your life, you have to let go of takers. No matter your stance, if you try to live by takers means, you’ll forever live in boredom. Don’t even think about doing other people’s work; it isn’t your calling. Learn to say no as often as possible. When you set boundaries, you’ll have a healthy relationship with other people. It is only when you fully love yourself that you’ll be able to lend a helping hand when need be.

Subsequently, your ego might lie to you that the taker might change with time. However, this isn’t the case, and you’ll keep working for two adults instead of one. As couples in a relationship, you need to contribute equally and don’t let your energy to degrade profusely. You are valuable just like any other person. So taking care of you isn’t a luxury but a must. 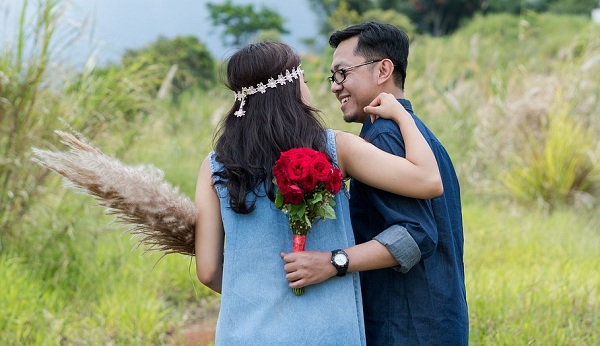 • Learn to Love Yourself First

Okay, you are busy working at night, and your partner went off to bed early. So, who should wake up first between you and your partner? I guess the one who slept earlier. What am I saying? Take good care of yourself first. When you do this, you’ll have something to give back to others. You can’t be as deadbeat like an adage and expect to work 100% the whole day. Remember, you have to be a loving partner, supportive parent as well as a friend. When fatigued there’s less expectation from you. Treat others the same way you want to be treated-takers.

You Deserve All Good Things, Other Than Giving 100%

When he or she isn’t showing any sign of changes in between, it’s time to let go. If you are okay when someone controls your life, you are ready to go. But it’s imperative to set your priorities first, and other people won’t take advantage of you. You’ll have tons of things to share when you fulfill your needs to the core.