The Untold Tale of a Cougar

Is Your Woman A Cougar?

The “Puma concolor” or a Panther is a solitary and badass animal that is destined to pounce on prey in seconds. Its wide range of length makes it easy to bear all wildly storms. Wait; there is another slogan word for cougar other than the American world cat itself. It is a designated term for an older woman who seeks the attention of younger men for pleasure.

I know for sure that you haven’t been living in ancient days. So, you perfectly know what I am talking about, right? Good. At times Cougars are sketched as hopeless and desperate superannuated beings that seek all attention for the outside world.

This attention is directed back to younger men with the aim of making them feel a little bit younger. But why are they defined as Cougar’s and not tigers? Something seems to be amiss here. Read further to uncover the whole truth behind these old adages.

Why Cougars Seem to Rule the Modern World

They can be as old as the downtown hills, but the fact remains that someone somewhere can’t sleep because of them. Cougars are thought to have tons of experience when it comes to love and intimacy. Of course, they have done trial and error with more than one partner.

Something exciting is that young men want a satisfying partner. You know, the one loaded with cash and sexual experience. That’s where a cougar woman chips in. Read along.

There is nothing kind and jovial in life than having a stable mind and being financially independent. You find that older women are quite attractive, unlike the hustling time girls. So, why should a young man try to date a girl who doesn’t have time for him? Older women appear to be less insecure.

Subsequently, older women seem to have a high social status that attracts young lads. They are primarily defined as responsible and powerful beings. Responsibility is something that younger men despise to the core. 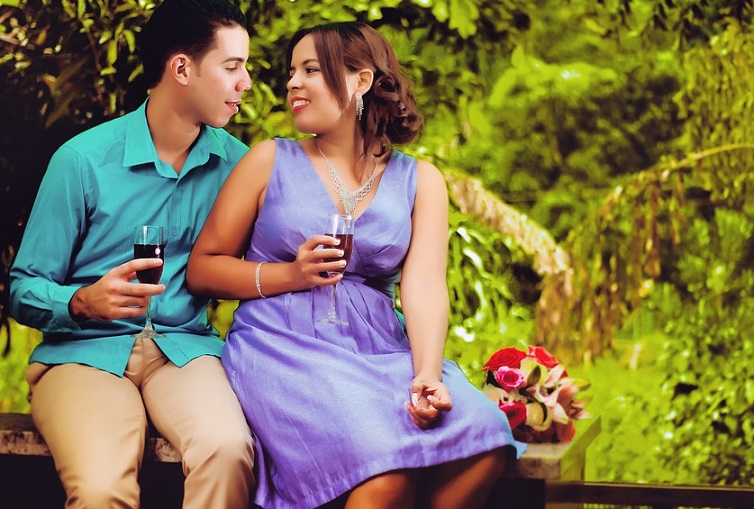 I wonder if Cougars are confident when it comes to alluring single and young men. The reality is that some guys are quite drawn to older women just like any other blond girl in town. They are highly desirable outlooks gives them a plus to hunt their prey.

However, younger men are destined to approach older women for stability and intimacy. At the end of the day, there will be no strings attached. Allow me to call them friends with benefits. On the contrary, older women aren’t the predators, but prey.

So, what’s The End Point? Allow me to call a spade a spade and not a big spoon. First of all, we should accept that there are tons of older women who allure young men. They want nothing else than peace of mind and poised times. My end point is that we shouldn’t define the fancy and old women as “cougars.”

Why is it that older men or the so-called “sugar daddies” aren’t referred to us as “lions” or “tigers”? There is no equivalency here. Morally it isn’t an honest and upright trait, but we have to accept and move on. In other words, just let bygones be bygones. As a bit of advice for younger men, note that there is no other side of forever when you couple with an older woman.

Contents show
Is Your Woman A Cougar?
Why Cougars Seem to Rule the Modern World
1. No Hustling Time
2. Who Hunts Whom?
Share