In a state of awed admiration, I am still in doubt of who runs the world between Asian women and men. Before I begin with my blabbering, it’s better to grasp that Asians are ruled and governed by their lineage. So, approval and 100% satisfaction from both sides is paramount. However, it can be a daunting process, if you happen to be non-native. It comes to a point where traditional Asian parents and guardians prefer to be surrounded by their culture and nothing else.

At times, racism seems to rule their world. They love themselves so much to the point of emitting a proverbial sentence that love is blind. Besides, if you appear to understand their cultural norms, you might probably be the luckiest guy or girl in town. As a side note, Asian women are known for their focal interjections and faithfulness. On the other hand, Asian men are defined by their real personality. To understand more, scroll further.

Asian girls are well-known for their outer beauty that attracts all men. Not to mention their personality is something that is out of this world. Many men who have had a chance to date an Asian girl can attest to this. She is highly defined as a loving, loyal, and faithful woman. However, if you want her to amuse your innate personality, you better learn to respect her virtues. Why don’t you read along?

1. Be Ready to Meet Her Family

There is no exception when it comes to this. If you love her, then you better start to cram on what and how you’ll meet and say to her parents. If this isn’t the case, it can be quite hard for the girl to reciprocate her love. Note that an Asian girl is not an independent lady but an average woman.

So, your relationship is based on what her family will say about you. It is nothing like western culture. When you marry or date her, you get connected to the whole family. If this is not the case, then you aren’t destined to have a prosperous union. Why? An Asian girl will always act like an estranged lady.

2. Dating an Asian Woman Is Like Losing your Label

Allow me to dissect the elephant in the room. At first, people seem to assume that when a Western man has an eye for an Asian lady, then he is up to something. At the end of it all, he wants a visa, or he might be looking for greener pastures. It doesn’t matter what you think, but the world has already overrated your thoughts. To avoid this, you better follow your own crave and forgo all the crap that seems to judge you.

I didn’t say that Asian women are as pure as gold and sweet as honey all the way. They are just like any other women in the world; calm, happy, destructive and honest. It all sums up to find that one true love that surpasses all others in achievement, quality, and excellence. At the end of it all, it’s all about character and not ethnicity. 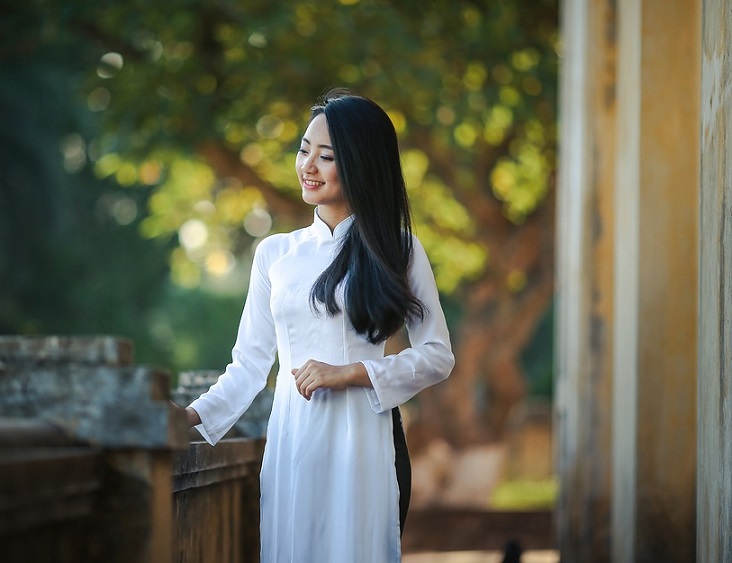 According to Asian traditions, men are regarded as the breadwinners of their homes. They are merely considered as the financial backbones of their family. So, a non-native Asian woman won’t deny staying at home as the “queen.” But note that he expects you to be as perfect as possible. As his partner, you have to put your family’s needs first. Not to mention a woman is destined to forget about his career just to take care of her family. If you are in for a drive,  then buckle-up and scroll further.

It is understood that love conquers all odds, but it isn’t the case when it comes to an Asian man.I mentioned above; he is the molder of your relationship. As a result, he expects you to honor and respect his decisions. He defines love as something that should be seen in action and not words alone. A lady should have a desire to change just in case he doesn’t like her trait. Above all, stability should be her next of kin. Compromise is the key when it comes to dating an Asian guy.

Asian men are quite temperamental when it comes to conversations. Mood swings seem to follow them like a plague. So be ready to embrace a frowzy face one minute and a happy heart in seconds. They might be bad when it comes to pretending, but what you say to them means tons of either good luck or a goodbye.

If you are planning to date him soon, don’t even think of asking him his whereabouts. So, what if you are a Korean and he’s an Asian man? What follows next is decency and nothing else. Keep calm and try to grasp your partner’s attention, but don’t go beyond your limit. 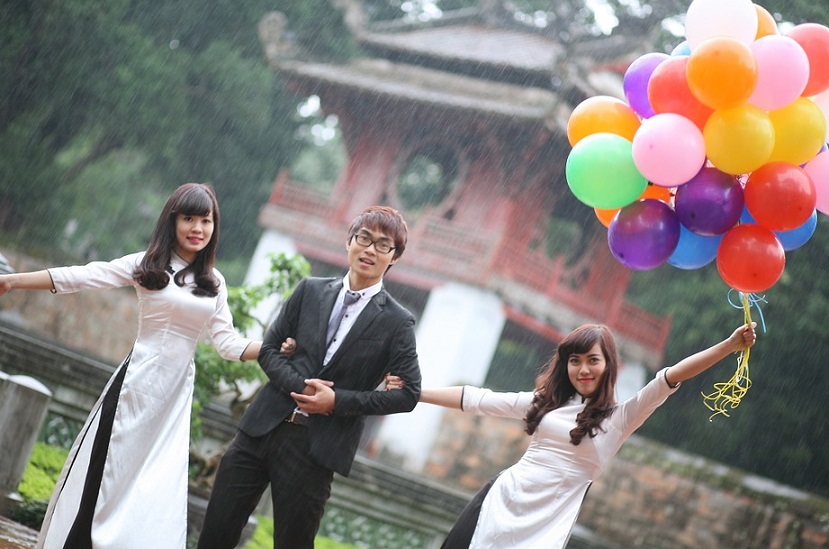 Above anything else, dating an Asian man isn’t just about getting his digits. There is more in store for him. Make sure you’ve shared a memorable time together. Not to mention he loves to hear pleasurable words. However, don’t try to allure him; he believes in the power of self-assurance. 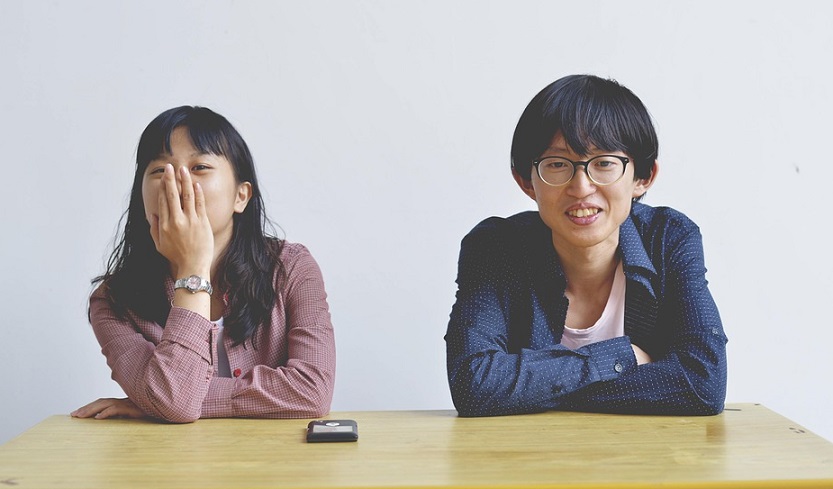 Intimacy in Asia is regarded or rather known by its principal. In other words, women are expected to remain as “holy” and virgin until their marriage. On the other side, men are given a chance to have fun with less effort. 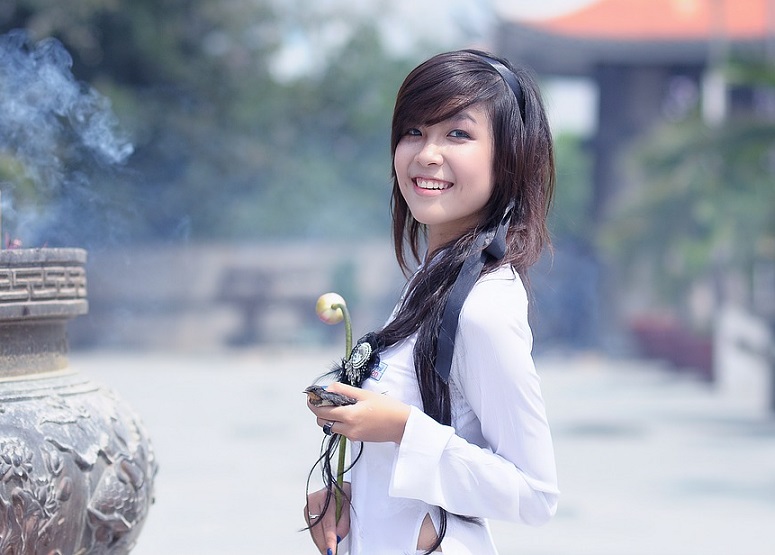 If a young Asian woman tends to lose her virginity before marriage, it is more likely that she won’t get a good man to admire her looks. Asia defines virginity as a sacred norm that shouldn’t be taken lightly.

In addition to the basics, if a couple loves each other to the core, then love was destined for them. Yes, your family members can go against your wish, but who are they to judge. The end point is that everyone has his or her own life.