3 Advisable Ways To Walk Away From A Relationship

3 Advisable Ways To Walk Away From A Relationship

It sounds cliché but its end truth that true love still exists, but it comes with less sparkle. I won’t beat around the bush, if he/she isn’t there for you, let bygones be bygones. If you are in a relationship that is constantly leaving you with questions, I wonder how you’ll survive. If this isn’t giving you a hitch, wait till the unloved and unrecognized emotion hits you.

Before it’s too late, it’s time to move on. It can be easy to say, but actions speak louder than words. I know you want to cling along and act as a savior, but all that glitters is not gold. If you find yourself in a toxic relationship, don’t even wait for my dire advice. Run as fast as you can and if need be appreciate your lonely time for once. At a glance, you’ll realize that you’ve already done yourself better than harm. But where will you start? Scroll further and don’t forget to take notes.

*While in an abusive relationship not only will you lose your self-esteem but you’ll also be subjected to an unrecognized world. You’ll be treated like you don’t exist. So, it’s time to act and don’t even think about reconciliation.*

An America singer, Michael Bolton proved us all right when he released a song titled Said I Loved You, But I Lied. It isn’t doubted that people change in the midst of love and comfort. Yes, he was always there for you in a time of despair. You know the one who opened the door, buying flowers and saying endlessly how you much he treasured you.

You are the only one for him, but hell broke loose, and he turns out to be a stranger. You quarrel, makeup, fight once more and reconcile again. When will this ever end? If you don’t act, the cycle will repeat itself. But you try to hold on tight saying he’s the one and all. 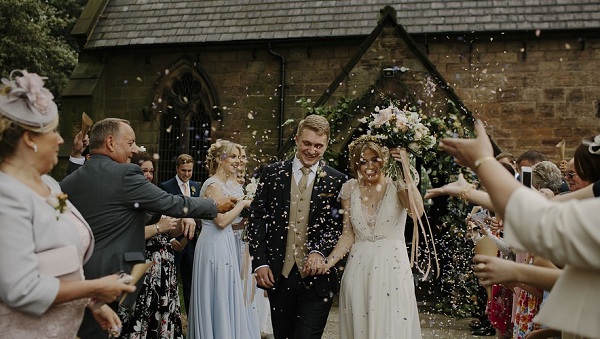 What to do: It can be quite easy for a man to control a woman when in an argument. Taking her for a candlelit dinner or unique gift will do the trick. The kind gestures will get you to another world of a comfort zone. And as time pass, the past will repeat itself. As a woman in this relationship, don’t expect anything in return. Create a pivotal point and walk away.

2. The Good Version Of Her/him Will Come Back

There seems to be a growing perception that an abusive man or woman can be changed. As a submissive partner, you’ll be trapped with good memories of your love life. In that tone, you’ll try to change your fiancé’s mood swings without success.

It will be forever in your dream that he/she will come to be a loyal partner. My friend, time wait for no man, so they say. Just like there are days and nights, then people do change. It’s sad but true that there’s no way you can change your significant other. 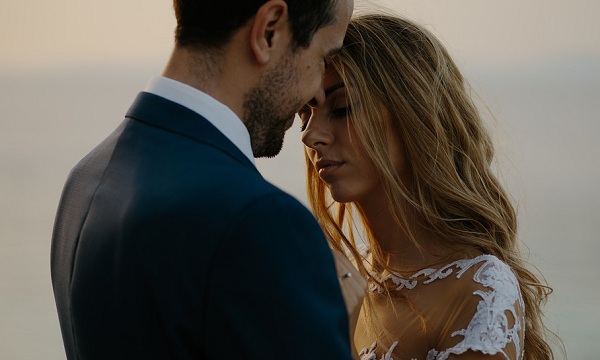 What to do: It very daunting and hard to change someone whom you have spent time together. If there isn’t light at the end of the tunnel, don’t exhaust yourself. Life is so precious to spend time with the dishonest traits. Changing him/her will be close to impossible. What I know is that the only being you can change is the one scrolling and reading this right now.

*If you don’t love the person anymore, let him, or she go. Don’t keep up with the pace but let yourself go.*

3. Despite The Love, The Person Is Hurting You

Aside from love, this person seems like is hurting you in one way or the other. Probably he or she is more controlling or scheming. Perhaps he or she is having countable of affairs. Not to mention he or she can’t be trusted fully. He/she lies about his income, whereabouts and everything in between. Whatever the case, don’t let someone undermine your stance. Always trust and believe that you deserve better other than being in a wandering world. Sometimes it’s better to cut the finger and retain the whole hand.

It’s not right to stay in a relationship that has completely lost its taste. If your partner has failed to deliver your promises, it’s time to walk away. Sorry but you are steadily slaying yourself together with your spouse. To avoid further regrets, don’t waste time and energy with someone that you don’t love. The end truth is that you can’t lie about your feelings.

In addition to the basics, walking away from a relationship doesn’t mean that you have given up. It vividly means that you want to rejuvenate the better side of you. It’s better to be alone and single than to be surrounded by ultimate lies.

Contents show
3 Advisable Ways To Walk Away From A Relationship
1. Charming To Not-So Charming Prince
2. The Good Version Of Her/him Will Come Back
3. Despite The Love, The Person Is Hurting You
Share