8 Advisable Ways To Say No In A Relationship

8 Advisable Ways To Say No In A Relationship

How to say goodbye in any situation was a piece that I wrote a few weeks ago. I bet you are now in a position to figure out between a formal and informal goodbye. Today, I want to show you how to say no in a relationship. I have received tons of requests asking me to write about this topic; who am I to say no? Scroll further. I know we’ve all been there, even when we want to say no, we reluctantly say yes to everything. It stands to reason that this should STOP.

Although you want your partner to count on you and think that you are a holy than thou, it’s vital to say no sometimes. You’ve received tons of invites to parties, and you don’t have an interest to either of them. What to do? Don’t go out of your way; it isn’t a big deal to say no. However, guiltiness is destined to follow you like a river. If need be, try to come up with possible excuses, and you’ll be good to go. But always remember to be honest with yourself as well as your partner in love. Read on.

*Saying no and yes drips down to how you want to please your partner. It isn’t a bad choice, but you’ll soon realize that you have drastically lost your focus. It isn’t bad to make him or her happy, but you also have your needs and preferences.* 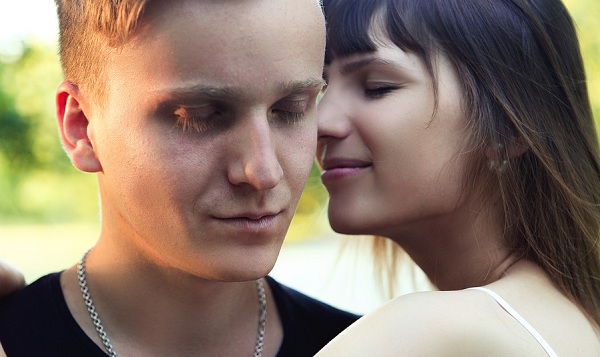 It’s pretty uncomfortable and at times spine-chilling when you are used to saying yes, and abruptly you’ve opted to change your norm. Being authentic and honest will make you invest more in your relationship growth. It doesn’t make sense when you put your needs at stake; you won’t have a genuine relationship.

Probably you’ve come across tons of books, talks, and articles about the potential of saying yes instead of no. In all, you have to learn how to set end boundaries hence having a blissful relationship. When saying yes to everyone and everything, you haven’t yet set profound limits. As a result, you’ll be overwhelmed, stressed and worst of all feeling unfit. I know you want to please others to the core, but how about you?

Aside from anything else, let your significant other know your limits before singling them out. It doesn’t matter the state that you are in, obliged by your rules. Allow your actions and words to match. For this reason, you won’t have to say yes when you want to say no. 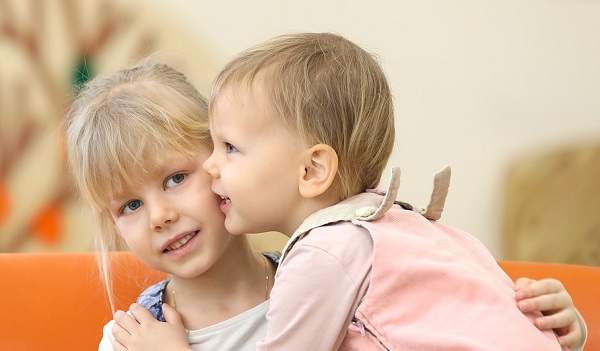 “Hey there, hope you won’t mind taking me for a cup of coffee tonight?” don’t commit to something that you haven’t yet planned. Also, don’t respond to something that you aren’t sure of. I know you don’t want to frustrate him, but at times rules are meant to be broken. In all manner of ways, it’s vital to stand your ground.

4. Be Ready To Explain Your End Reason

Before rejecting an offer from your fiancé, explain to him or her why you are opting to say no reasonably. You might be busy, but he can’t grasp it if you don’t elaborate. Don’t even think about coming up with an excuse that will ruin everything in your relation. The end secret is to put your actions into words. The pretense is something that shouldn’t be included in your dictionary.

5. Learning the Art of Saying No

Of course, if you have extreme difficulty when it comes to saying no you’ll possess nothing else than stress and anxiety in your life. The truth is that life isn’t meant to be that way. Be sure to take your stand and don’t be pressurized. When you have doubts whether to accept his engagement, give yourself a minute or two to gulp what you just heard. The process will give you a chance to come up with an upright decision.

6. Learn to Come Up With a Sturdy Excuse

When it becomes too hard to utter no, ensure that your yeses are worthwhile. What am I saying? Briefly explain the reasons why you are fully committed to something else. For instance, if your wife to be asks you to take her to a graduation event first say yes. Afterward, explain how you had planned to set aside a day to study for the upcoming examination. Use that as a no. Later on finish the conversation by asking if she won’t mind giving you another chance to make up.

7. Say No, When Applicable-Don’t Have Doubts

“I am not that certain” or “I don’t think I’ll make it up to you” please avoid such phrases when saying no. A no is a reliable word but also violent when it’s not used appropriately. If you are confident of what you mean, learn to say no without doubts.

*Truth be told, if you are into tons of commitments, you’ll be less productive at the end of the day. Don’t even think about saying “I am sorry” since it politely means a yes. Well, being polite is applicable but apologizing isn’t the way to go.* 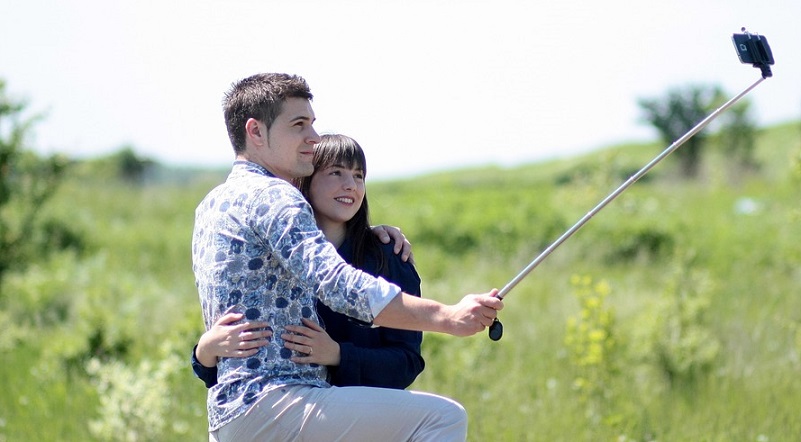 Don’t try to be hot and warm at the same time. Yes, No, Okay and Maybe shouldn’t be part of your anthem. When you figure out your value, you’ll realize your standpoint with less effort. Don’t depend on other people sentiments. Your opinion should matter to you more than your partner’s endpoint. It is okay to make a wrong move at some point, and no one is perfect on this planet earth. In your way, understand that you are unique and valuable. After all, Rome wasn’t built in one day; imperfection is accepted in one way or the other.


See Also:
Contents show
8 Advisable Ways To Say No In A Relationship
1. The Power of Yes versus the Power of No
2. Set Boundaries
3. Review Your Schedule
4. Be Ready To Explain Your End Reason
5. Learning the Art of Saying No
6. Learn to Come Up With a Sturdy Excuse
7. Say No, When Applicable-Don’t Have Doubts
8. Know Your Value
Share