How to Tell If She Wants a Kiss

How to Tell If She Wants a Kiss

Predicting and understanding a woman with her alluring moves can be difficult for men. It is close to tedious for men to grasp what women need or want. It’s even dumb-numbing when she doesn’t seem to utter a single word. As a man in the picture, they need to know how women express themselves.

She might be interested to make out with you, or a goodnight kiss will make her week. You never know, unless you figure out the hints and signals. She might be craving for your lips, but all you do is to glare at her like an idol. To avoid such cases when with a beautiful damsel, take a look at what I have in store for you.

*Nothing excites men more like the first kiss from a woman he adores. Always remember that she can’t tell it like it is. Yeah, go for it! No way. To let go of that opportunity you need to read her end signals. It might be a trivial gesture to you, but to others is a making out gala.* 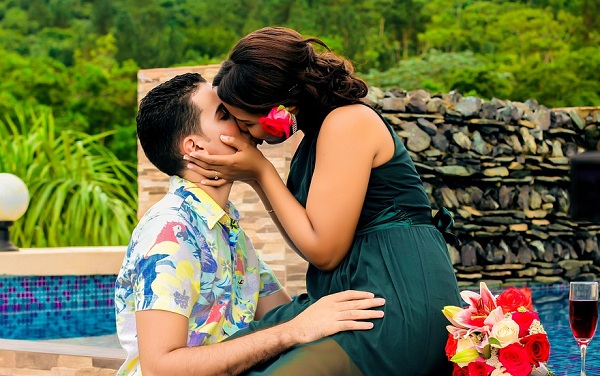 They are reckoned as the safest body signs to note when a girl is in dire need of a kiss. As soon as she gets attracted to you, her physical body will tell it all. To avoid the screw-up ordeal, let’s view some of the sensitive parts that you need to look into:

When she sees what she likes, it only means one thing-she wants a kiss. A signal like her dilating pupils and wide eyes tell it all. As you interact and eyes are widening, it means she wants to have a taste of your lips. Not to mention noticing the “bedroom eyes” will act as a charm to you. The lazy eye look merely suggests that she’s into you.

There’s one thing that will distract her when you have lovey-dovey conversation – her lips. She may start to rub and lick her lips endlessly. However, not all women are interested in you when they rub their lips. Either way, an alluring or anxious gesture will tell it all. Don’t even think about making any assumptions. Try to see how he acts and her overall behavior. 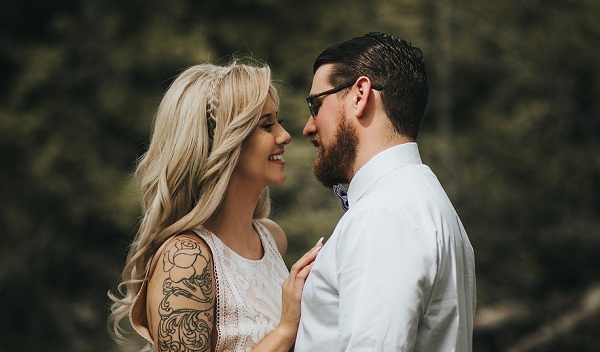 When a girl is inhaling deeply and exhaling normally, it’s a sign that she might be preparing for something interesting. It’s an undefined feeling that she is excited and loves your presence. Not unless you are talking endlessly and she wants to hit you. Overall, her body language will tell it like it is.

Note how she touches her body when you are both together. If she leans on your shoulder, legs or chest, she is aiming for something better. Be sure that you are an attractive guy hence she won’t learn because she wants to hear what you are saying from afar. But if she touches you more than twice, thrice or more, something stronger might be ransacking her nerves.

Ask and Move In

When that moment calls and you feel like you want to move in, try to be polite and ask her in advance. Of course, don’t expect her to say a yes or no, but her eyes and body language will speak tons. Try to move steadily enough so that she has ample time to give a chance or not.

Keep it at a balance level to avoid losing the momentum. When you feel that she is ready for the next step, don’t delay or she will change her mind. Also, avoid being too close but put your head in an angling position or else you’ll bump into one another abruptly. Also, let go of tension and intense excitement. 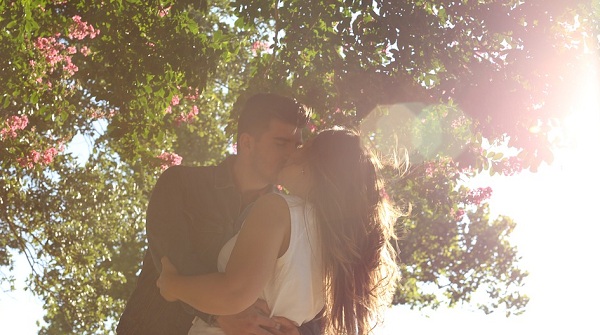 Other Secret Hints Include:

If the said girl isn’t interested, don’t try to force yourself into her. Respect her end decision. Also, try to get her permission if she won’t mind for you to grab or touch other parts. When you feel like everything didn’t go as to your plan, don’t blame yourself.

See Also:
Contents show
How to Tell If She Wants a Kiss
Reading Her Body Language
Eyes
Lips
Nose
Posture
Ask and Move In
Other Secret Hints Include:
Points to Note
Share