10 Secrets That All Men Keep From Their Lovers

Men claim to be the simplest creatures in the world. Their emotions seem not to run as deep, nor do they stereotypically spend time analyzing or worrying about a particular issue as women do. They may not hold onto grudges as easily, and they say they’re easier to deal with. All of these things can be frustrated to women, even if they’re good things because we women may get jealous about their easy ability to “not feel” or to not get as upset as we do. But, there may be some things we don’t realize about men! Men, after all, may be more complicated than they let on. And, they have their little secrets!

This article will be helping to shed a bit more light on this situation and revealing ten secrets that men may keep from women. As a disclaimer, we ought to say that it’s not ALL men, but it’s a large number of men that may have more secret things in their mind than we’d expect.

Words hurt. In our society, men have been trained to “be a man.” Expressing emotions in ways such as talking it out or crying is seen as less than manly. That’s why men often don’t get the experience or practice they need in expressing sensitive emotions. They may struggle with this skill in romantic and other emotional relationships, and it can cause frustration and upset in the other partner. But, then because of this fact, women don’t think that their harsh words hurt as badly as if said to a woman. So, they may use harsher words or treat them more harshly. 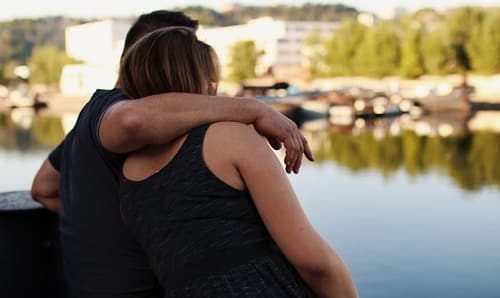 But, words hurt! Whether man or woman, words can cut just as deeply. And, even if a man doesn’t express it, sometimes he feels wounded by his partner’s words and can hold onto it. So, ladies keep this fact in mind! Don’t treat the man differently or worse simply because he’s a man and supposed to “take it.”

Sometimes, silence is best. Women feel better when they talk. It’s how we communicate and feel closer to others; it’s how we relax and have fun; it’s how we emotionally de-stress. But, men are not the same. Even though if it seems like he’s always silent, let him do so. Don’t stress him out by nagging him or picking him apart simply because he chooses to be silent sometimes. While women enjoy the nature of talking and can multitask while doing so, men are not able to do that as easily. So, give him his space; let him be silent, and don’t fault him for doing so. That is his way of de-stressing.

Yes, I find other women attractive. Ah! This can be a difficult one for women to swallow. While we may think that other men are attractive, and it can hurt even worse to find out that one’s partner finds other women attractive! Women often spend their teenage into adult lives comparing themselves to other women: their weight, fashion sense, looks, hair, etc., and when they find a man who loves them for themselves, it can be unsettling to find that he thinks other women have attractive qualities as well. They don’t want to lose him to other women! But, the sooner women understand this truth, the better. 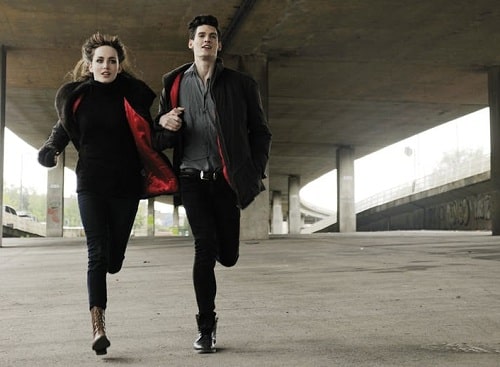 It’s only natural to find other people attractive. That’s just life. And, if women can take it as more of a common fact as opposed to a bad thing where it’s an underlying truth that he doesn’t love his partner or that he’s ready to move on, then a lot happier women will be. Don’t take it personally. It doesn’t mean he doesn’t love his woman or that he wants to sleep around. He’s only human!

Lying to Avoid a Fight

I might lie to avoid a fight. Women are braced for fights because we know how to express ourselves and can keep talking for hours! Men can’t. It takes a lot of work and energy for them to keep going in an argument for hours on end with no conclusion. They don’t understand subtleties as well. So, instead of getting into a fight that could take a very long time, a man might tell a little white lie. That way, he keeps the peace, and he and his partner can continue to enjoy their time together with no conflict. That is a better option for him than to get into a long, drawn-out argument. But, this can be extremely hurtful to women if they find out about it. They want honesty, and it seems terrible that a man would lie to them. 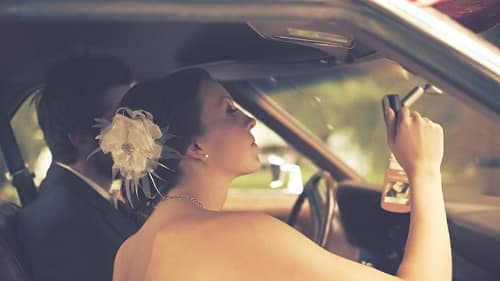 But, think of it as maybe it’s time to change the battle tactics. Instead of dragging out arguments for hours and hours, make them clear, clean, and precise. Men respond much better if the woman is clear and succinct in stating her feelings rather than taking a roundabout way of expressing emotions in subtleties. Learning this may avoid the man lying in future because he won’t have to avoid that long argument and he can soon get back to having fun with his partner.

Take Care of Yourself

I wish you took care of yourself a little better. This isn’t just a statement for women. Women also have trouble sharing this with their male partner! But, many times, once women have “secured” a man of their dreams, they can often “let themselves go,” get caught up with their busy lives, and forget that they have a man who they have the opportunity to show off for. It keeps the spark alive when each partner takes the time to look and feel sexy, keeps good hygiene, and doesn’t forget about going to the gym. 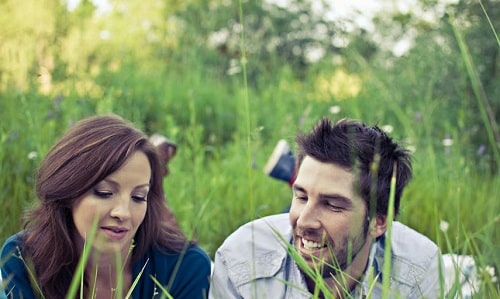 So, if the man feels this about his girlfriend or wife, there is no way he can say it without it being twisted into a big old fight. And with men’s lack of skills in expressing emotions effectively, he’s even worse off. So, just remember that he may be thinking this, so keep it in mind. And, if he does decide to share it with you in the nicest way possible, try not to get too angry (unless he’s being mean, and in that case, hightail it out of there!), and appreciate that it took him the time and energy, to be honest. It must mean a lot to him.

There are some things I want to do in the bedroom. Sex can be a difficult subject to discuss with one’s partner because it’s a vulnerable aspect of life, and people often feel insecure or nervous there. But, it’s so important! Especially if one is spending their whole life with someone, they need to be clear and honest about their expectations or sexual needs to keep that line of communication open and to have a better sex life. Sex is like the relationship lubricant. It keeps couples connected. But, he may be afraid of sharing what his needs are in case his partner will judge him for it.

Open that line of communication and ask him what he wants. If there are things that aren’t compatible in this area, then maybe it isn’t the right pairing, but at least each person was honest in what they wanted. Because women, stereotypically, tend to be shier about sharing their needs, they may be afraid to ask what men want. But, this is important because this may be a big secret he’s hiding from his partner.

I want you to make me feel like a man. Men need to be appreciated and respected. They like to know that their partner feels safe with them and that they think they are smart and capable. This is why nagging can be so tough on a relationship. It shows to the man that he’s not what the woman always dreamed of and that somehow he isn’t measuring up. Remember this, and take the time to show respect, appreciation, and admiration for what he does get right. Make him feel like Prince Charming or the Dream Guy, and he’ll stick around.

Tell Me I Look Good

Tell me I’m sexy. The last thing in the world men will do is beg for things from a woman that he’s not getting. He doesn’t want to be in that state of vulnerability. While women often need verbal affirmation that they’re attractive to their partner, men want it too! Don’t forget this. It’s important to let the man know that he’s desirable and attractive too. This can strengthen the relationship and heat things up in the bedroom.

Sometimes I feel used. Women can be a little insensitive sometimes because men don’t always know how to express their emotions properly. They might have expectations of their partner due to their family life or their past relationships, and often these expectations don’t fit with the relationship, nor are they fair to have. So, because the women expect them, they go unappreciated. 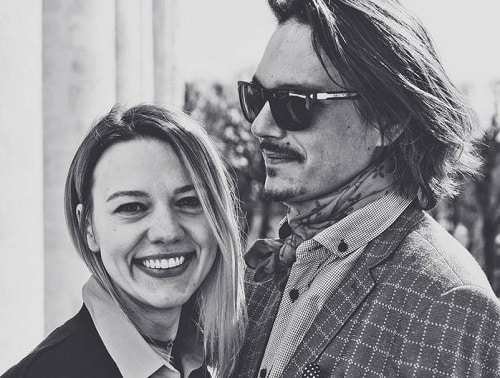 I Want To Be Alone

I love you, but sometimes I want to be alone. This can be tough for women to understand because we often thrive on being with other people. But, it’s important for each partner to express their need for space and alone time. It makes them better to be within the relationship as a whole. So, if a man gets up the courage and asks for space, don’t be offended! He needs his alone time or maybe even guy time. It’s healthy and essential that he can do so. Then, he can feel free and like he has room to be himself. If he’s not telling his partner that he needs the space, check for signs that he might need to be alone for a little.

If women everywhere could understand these little secrets that men often keep, then relationships could be a lot healthier. It isn’t right to keep secrets, but we women do as well! Be sure to keep communication open, encourage honesty in the relationship, and let things slide a little bit. No one wants to be nagged or feel unappreciated, and if the man feels loved and safe, he may be more likely to share these “secrets.” And as women, it’s essential that we don’t fly off the handle at the first admission of these secrets, but that we let them speak and encourage them to feel comfortable to share. Men are more complicated than the like to show!