Ways To Say No To A Relationship

Is It Too Late to Say NO?

Society has put a lot of pressure on people and their relationships. It tells us who we ought to date, how we should go about dating, and when we should consider getting married or having children. The pressure is almost insufferable especially if it comes from all sectors at once: society, media, friends, and family (and even the romantic partner). But, people forget that the perfect relationships are what they think it is. It is where they feel loved, secure, safe, and respected. So, whatever that looks like for them, that’s what they should do.

But, because of all of this pressure, people sometimes get into relationships that aren’t right for them. Or maybe they were in the beginning, but now they want out. And that’s ok, but it can be difficult. Here’s the thing: It’s not too late to say no, but it would be wise to say no as soon as one knows that it’s not the right thing. Then, it’s easier for everyone.

How and When to Say No to a Relationship

1. Say No Early On If Possible

If one feels it’s time to end the relationship, then do it! Every relationship has its difficulties of course, and people shouldn’t expect everything to be all sunshine and rainbows, but if it isn’t the right relationship, then get out. Don’t wait until the wedding day.

Don’t let the pressure of family or society be the obstacle preventing people from ending a relationship. Even if it’s on the wedding day, and everyone’s waiting, and one doesn’t feel right, then say no! Don’t spend a life of misery with the wrong person and then spend a whole lot of time and money getting out of it. And, definitely, don’t bring children into it.

3. It’s Ok To Say No, Even If People Are Married

Yes, this is incredibly sad, but if it isn’t the right person, and it’s bringing down the positivity of the home and making people’s lives miserable, then they need to get out.
Be Selfish

A relationship is meant to enrich and enhance one’s life. They shouldn’t be a cause of extreme stress, grief, and insecurity (at least not most of the time!). Each person should think of themselves and if the relationship is right for them. If it’s not, it’s time to leave.

But, this can be incredibly difficult to explain to one’s family and friends. They may not be supportive, but stay strong! Here are a few tips on how one can break the news to people they love:

1. Explain That It’s In Both People’s Best Interests

Try to explain in a good and calm way that it wasn’t right for either person and that it’s better to say no before things got too complicated.

2. Be Prepared For Arguments

Sometimes family and friends can get too involved in their friends’ or family members’ love life. They think they have ownership over their decision. So, they could potentially try to fight it and change this person’s mind. Stay strong and confident! If one truly believes they needed to end the relationship, then that’s their decision. They should fight for what they believe. Their family and friends may understand in the end. 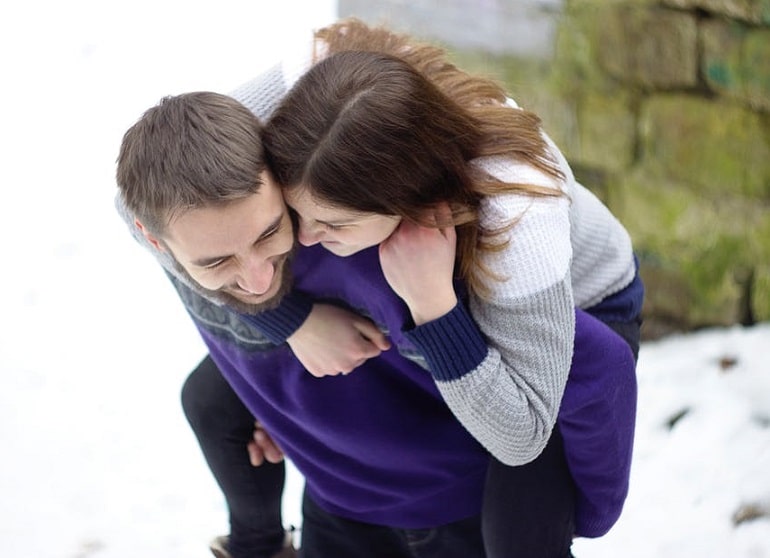 3. Communicate With The Partner

Don’t leave without saying everything necessary. It’s quite possible that one may be breaking the other person’s heart. So, tread lightly, and one should do their best to be kind and respectful. Let the other person know WHY. It can be so hard when ending relationships if both people don’t know why it’s over. Each person needs their closure. So, don’t leave anything out.

The longer people have been a couple, the harder it can be to end it. But, don’t let the fact that it will be hard to prevent it from ending. Of course, it’s going to be hard. Just accept that. But, it shouldn’t stop it ending if it really needs to end. Remember that!

Ending a relationship can be sad for both parties. But, eventually time can smooth things over, and people can head off into the world to find partnerships that work for them and are better for them and their lives. But, sometimes, people aren’t sure if they should actually end a relationship. They see things that could be problems, but they don’t feel like official “deal-breakers” for them, so they don’t know what to do. Then they start living in this weird gray space and aren’t able to bring anything to the relationship. Here are a few red flags that can help people analyze their strange feelings about the relationship. Unfortunately, this can also be a “you just know” kind of situation…

1. One Person Feels Unsafe Or Abused Or Disrespected In The Relationship

This is a definite sign to get out of a relationship. No one should feel abused, whether physically or emotionally, and if someone feels in danger in a relationship, there isn’t any reason in the world why they should stay in it.

2. They Felt Pressure To Get Into It But They Knew All Along It Wasn’t Right

Yes, this happens a lot. They got swept up in a moment, and people pressured them, but they always knew they didn’t love this person. Yes, please get out. Then it’s just a pointless relationship to have and not enriching their life.

3. The Partners Have Grown Apart

Sometimes people grow up and change in ways that don’t align with their partner anymore. In marriages, it can be better to try to realign themselves together because they made a lifelong commitment, but if it’s a dating relationship, they should move on and find people that they connect with more. 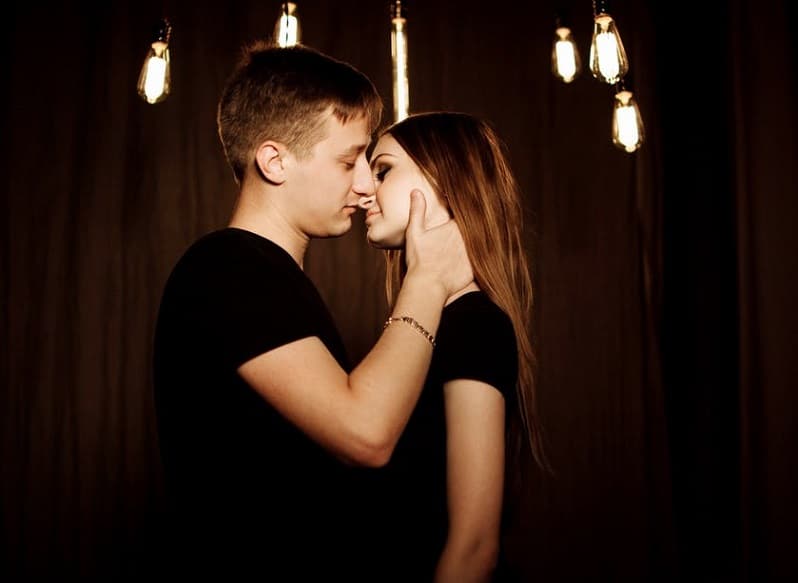 4. There’s Been Infidelity Or Too Much Infidelity In The Relationship

This depends on the person, but for many, this is a deal breaker. If one person isn’t committed to the relationship, but the other person is, then this creates a weird disconnect as well as a lack of trust, reduced intimacy, and a decrease in respect. Infidelity breaks apart a relationship and crumbles it into dust. People have to either rebuild it or find someone that will commit to them genuinely. This can be a big sign to get out.

There are plenty more reasons why people end the relationship or why they have to say no. A big one is they just don’t feel the same way about the person anymore. They want to move on to better relationships that enrich and enhance their lives and give that chance to the other person as well!

But, it is important to state again: relationships are robust to work. They aren’t like the movies where everything is fantastic and beautiful all the time, and no one ever doubts or has second thoughts and all that. There’s no reason to break up at the first sign of difficulty. This is just a fact of relationships! But, there are big red flags that people need to keep an eye out for that will indicate it’s time to move on. So, stay aware, and if it’s time to say no, it’s never too late.

Contents show
Is It Too Late to Say NO?
How and When to Say No to a Relationship
1. Say No Early On If Possible
2. Still, Say No Even If It’s Moved On Too Far
3. It’s Ok To Say No, Even If People Are Married
1. Explain That It’s In Both People’s Best Interests
2. Be Prepared For Arguments
3. Communicate With The Partner
4. Don’t Let The Difficulty Prevent The Breakup
1. One Person Feels Unsafe Or Abused Or Disrespected In The Relationship
2. They Felt Pressure To Get Into It But They Knew All Along It Wasn’t Right
3. The Partners Have Grown Apart
4. There’s Been Infidelity Or Too Much Infidelity In The Relationship
Share